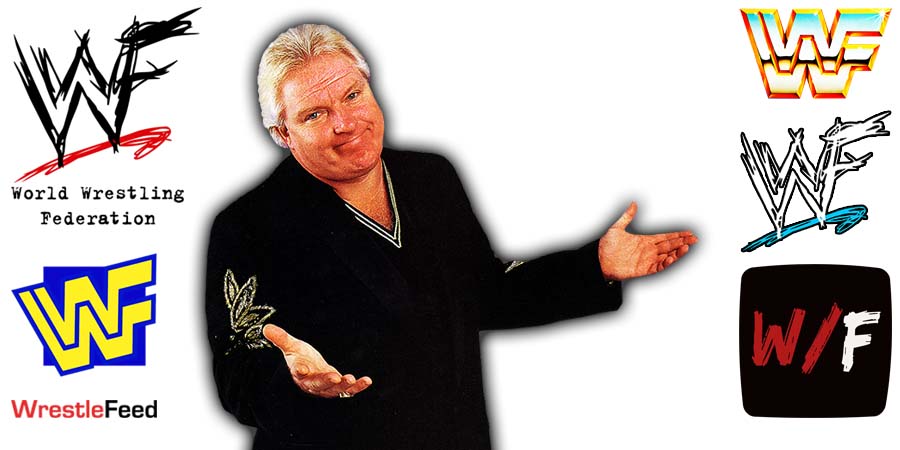 We are saddened to report that Cynthia “Cindy” Jean Heenan, wife of late WWE Hall Of Famer Bobby Heenan, has passed away.

Mike Tenay broke this sad news on Twitter. Below is what he wrote:

“Sorry to report the passing of Cindy Heenan, an incredible wife, mother and grandmother. Her devotion and support for Bobby was unparalleled.

Survived by daughter Jess, son in law John and grandkids Austin and Hannah. Our times with them were the happiest and most memorable.” 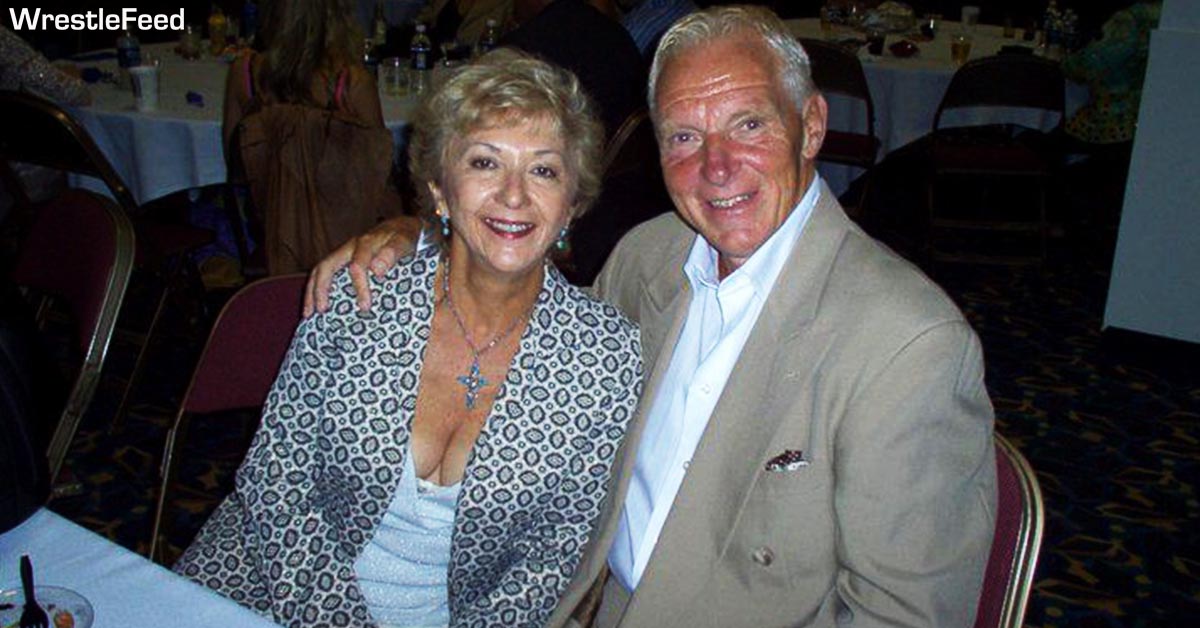