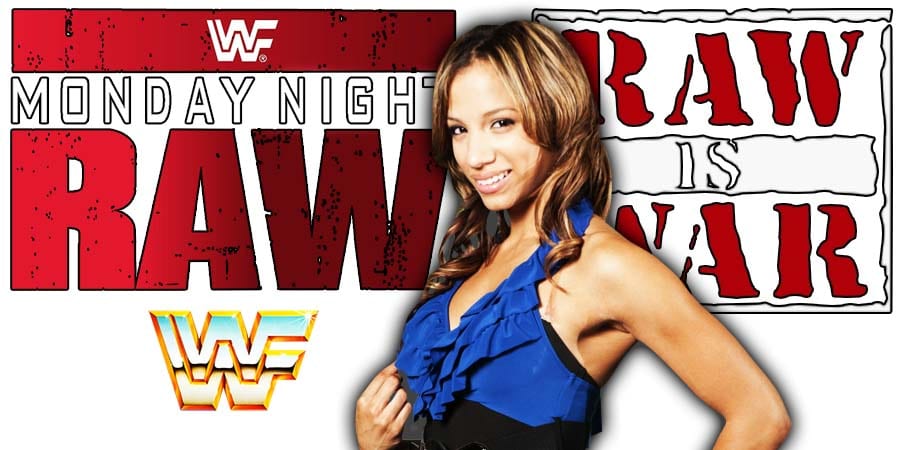 As we reported recently, Sasha Banks & Naomi have come to an agreement with Stephanie McMahon & Triple H to return to WWE RAW, because their main issue was with Vince McMahon and Vince has retired.

According to the Wrestling Observer, their return to WWE TV could happen anytime now, as they have been listed on the internal roster sheet again.

On this week’s RAW, a fan had the following sign in the front row:

“We want Naomi, not Botcha Banks.” 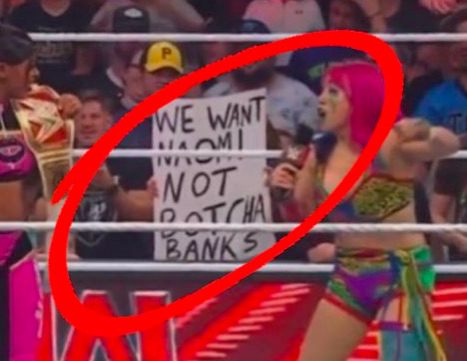 This episode was broadcasted from the Cajundome in Lafayette, Louisiana and featured matches & storyline segments on the road to the ‘WWE Unforgiven 2003’ PPV.

The Hurricane & Rosey vs. La Resistance