Before joining WWE, Braun Strowman was a Strongman. He won the 2012 Arnold Amateur Strongman Championship.

Over the years, Strowman has tremendously improved his physique and lost a lot of fat.

He is in the best shape of his life right now at the age of 38.

After starting a new diet recently, Strowman posted picture of his physique to give an update to his fans.

“Four weeks into this new diet and I ain’t mad about it!!!!!

But it’s hard af to eat 8 lbs of fish a day. But damn do I like the results. 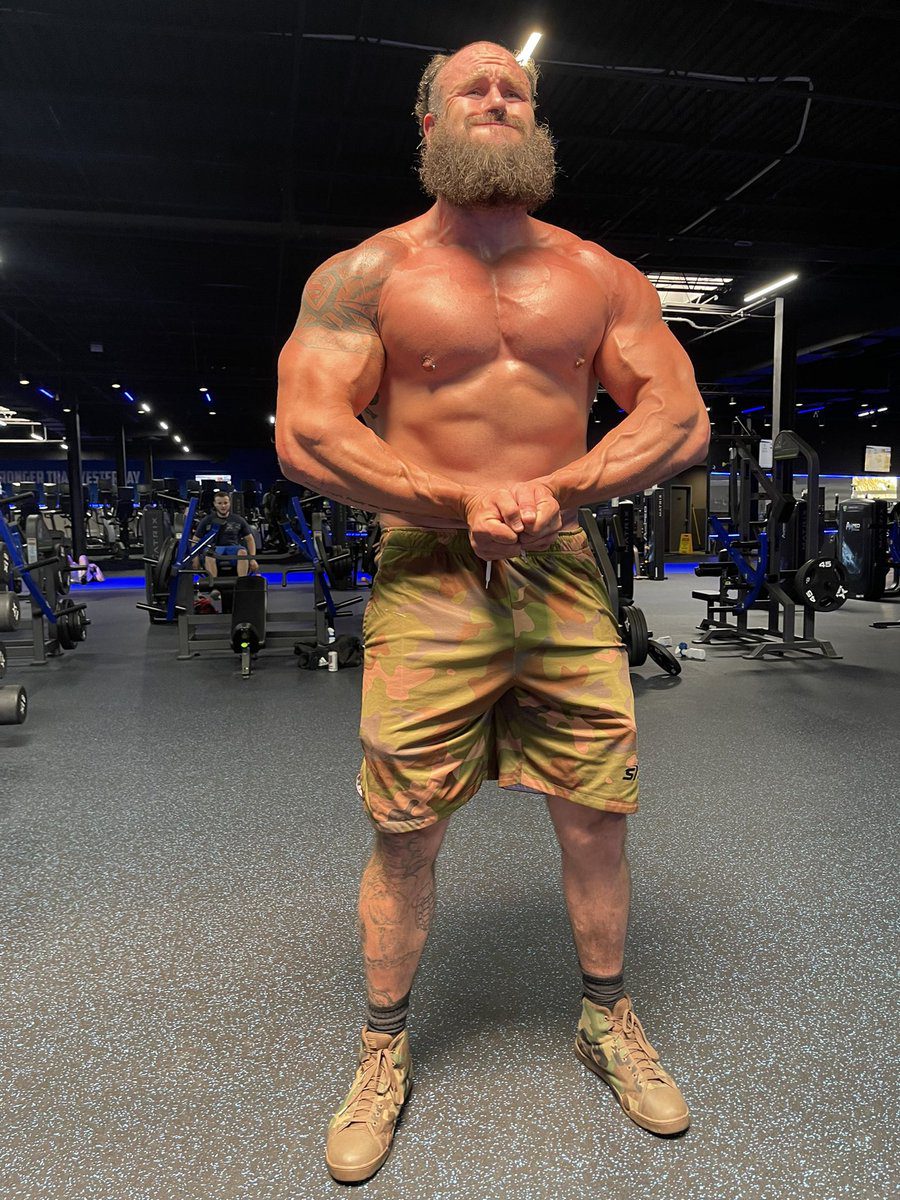 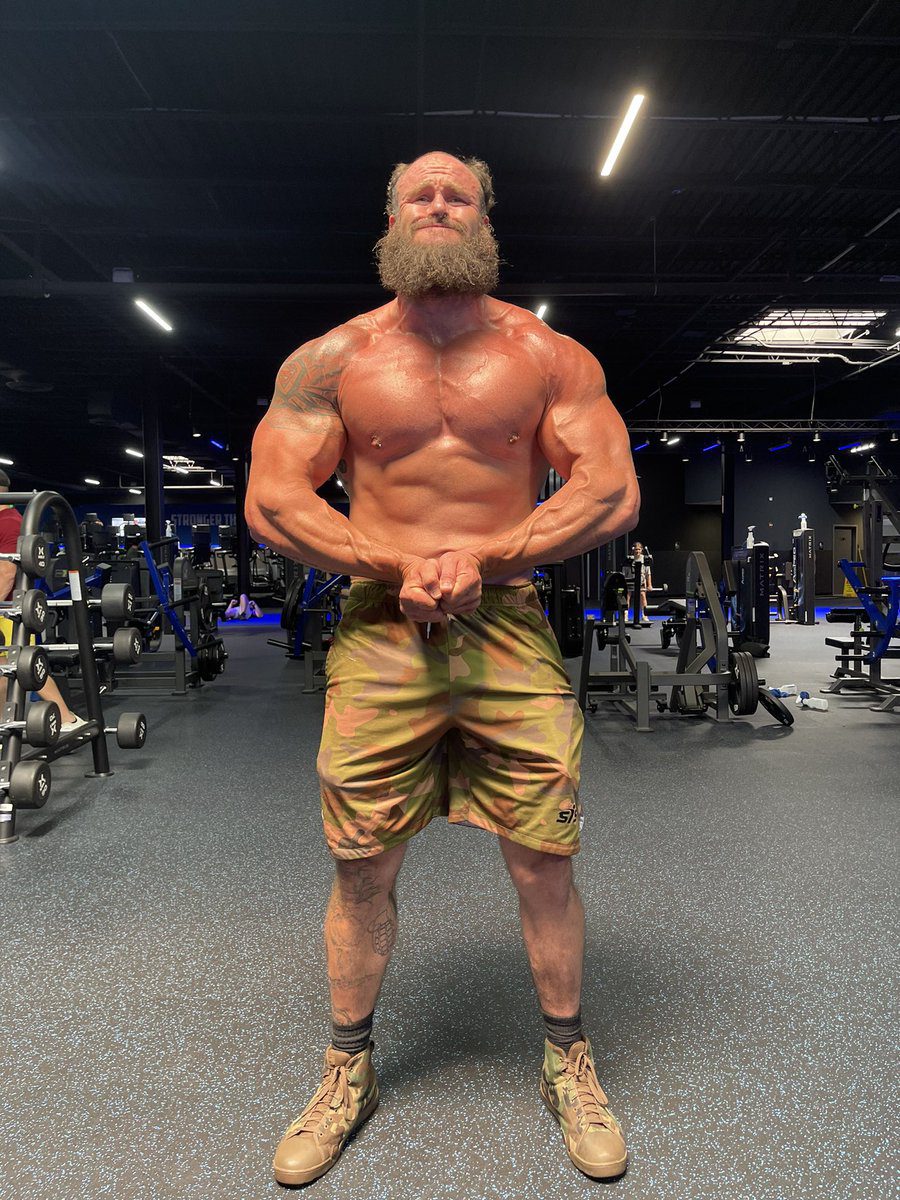 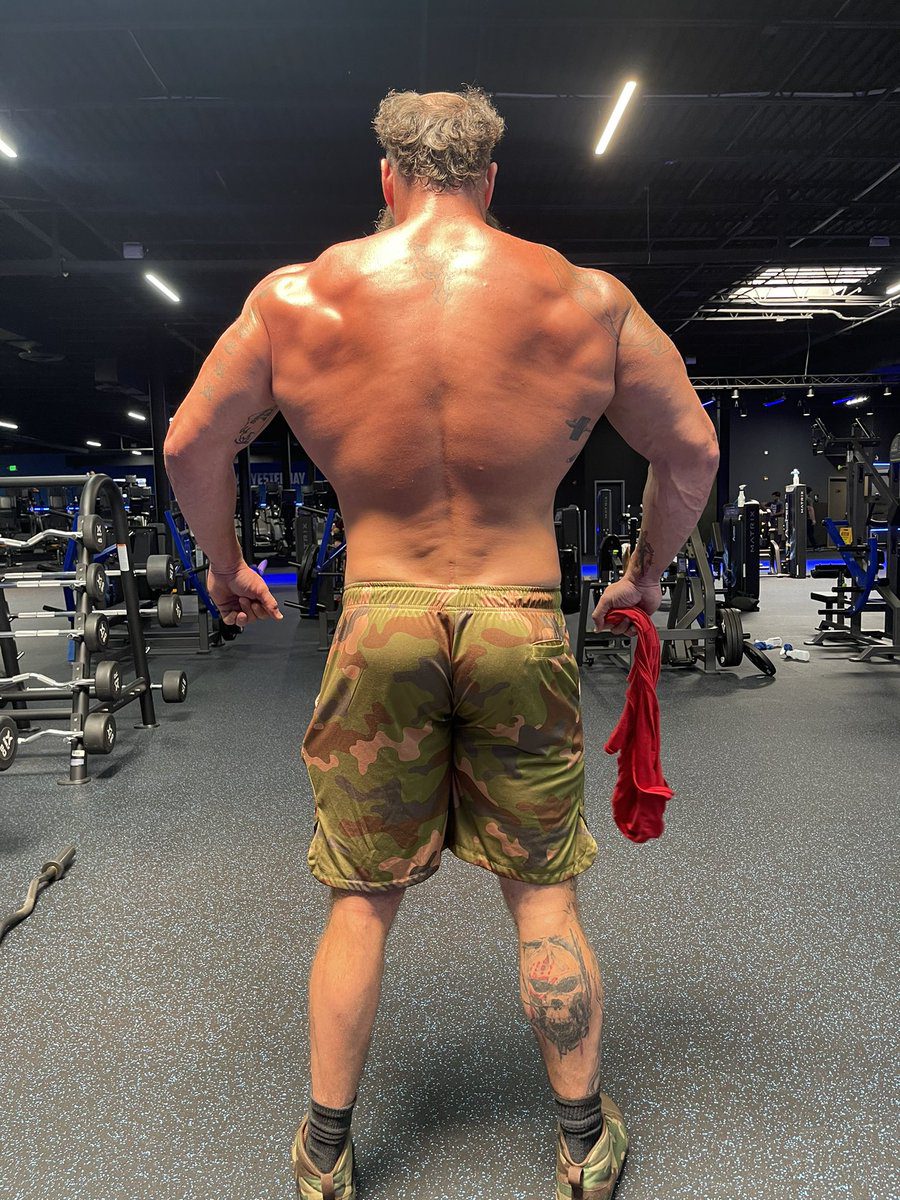