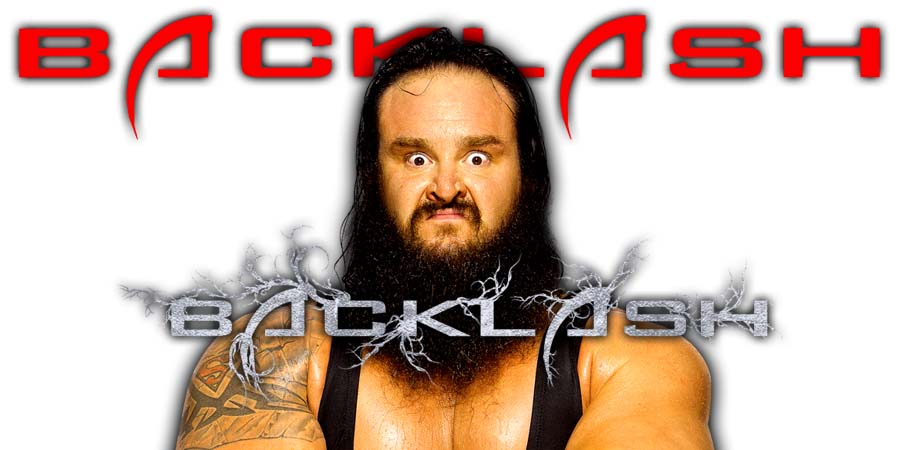 • Vince McMahon Comments On Andre the Giant Turning On Him

During the André The Giant’s HBO documentary, Vince McMahon talked about convincing Andre to come back for WrestleMania 3 when Andre had given up, Hulk Hogan doubting that Andre would put him over, Andre turning on him & more.

On Vince convincing Andre to come back for WrestleMania 3 when Andre had given up:

“André knew that he wasn’t long for the world and he was hurting. He was really, really hurting and I went over to visit with him. And André told me, ‘I’m done, boss.’ When he said ‘done’, he meant, ‘not just wrestling – after this I’m done.’ Basically, ‘I’m going to go die.’ He told me about his neck and his back and things of that nature and what it would take to have it fixed, but he was not interested at all.

And when I spoke to him about, ‘well, here’s why I came over, because there’s a building in Pontiac, Michigan that holds 93,000 people and I think we could set up the promotion correctly and I think it would sell it out.’ André wanted to have a reason to live, not a reason to die. And he knew, ‘wow, I could have a new lease on life if I could get through this operation. The allure of Hogan pulled André through.”

On Hulk Hogan doubting that Andre would put him over:

“Hogan was really concerned that André wasn’t going to ‘put him over’ and André did not want Hogan to know. Terry had so much respect for André that he wouldn’t just come up to André and go, ‘are you going to put me over?’ He wouldn’t do that because that would be disrespectful, so there was always this bit of doubt. He kept coming to me, ‘are you sure the boss is going to put me over?’ ‘No problem.’ ‘Are you sure?’ ‘He’s going to do it, Terry.’ André loved to bust balls and he was busting Hogan’s. And out of respect to André, I’m going to go right along with it, so Hogan was concerned all the way up to the day of the show.”

On Andre turning on him (Vince), feeling like he got used:

“When his career was over, he had no value to himself. ‘No longer am I going to be around the boys, and socializing, and things of that nature. I’m stuck here in North Carolina.’ And I was responsible for the fact that business was good and everybody was going on without him. André, more or less, wanted to blame me and resented me a bit because he knew the [sports entertainment] business was going on without him.

André resented that a bit too, that his time was up, damn it, and yet I was going to continue on. And, sometimes, it can even be a situation whereby, ‘what? You used me.’ No longer when I was in André’s presence was it a warm admiration that we had for each other. It wasn’t there.”

On this week’s episode of RAW, it was revealed that the team of Braun Strowman & Bobby Lashley will take on the team of Kevin Owens & Sami Zayn at Backlash 2018.

Below is the updated match-card for this Sunday’s Backlash 2018 PPV:

• Referee Admits He Made A Blunder At Greatest Royal Rumble

The referee during the Steel Cage Universal Championship match at the Greatest Royal Rumble, Chad Patton, admitted that he made a blunder and that Roman Reigns actually won the match.

I understand i made an incorrect decision & want to apologize. During the #UniversalTitle match at #WWEGRR, i saw Brock Lesnar go thru the cage first and was concerned for the health and safety of both superstars.

Roman Reigns & Kurt Angle also addressed this on RAW and you can check out the videos below:

This only means one thing – the Reigns – Lesnar rivalry is still on!