Former WWE Champion Bray Wyatt debuted a new character on this week’s RAW and it’s something that no one could have ever predicted.

You can watch Wyatt’s new character below:

.@WWEBrayWyatt is back and welcoming everyone to his #FireFlyFunHouse. Yes, you read that correctly. #Raw pic.twitter.com/VPI7lvZaDi

As seen in the above video, Wyatt took a shot at his previous gimmick and called it a ‘loser’.

This means that Wyatt will make his in-ring return very soon as well and he’s 100% ready for it.

Wyatt has completely transformed his physical look and you can check out a recent photo of him below: 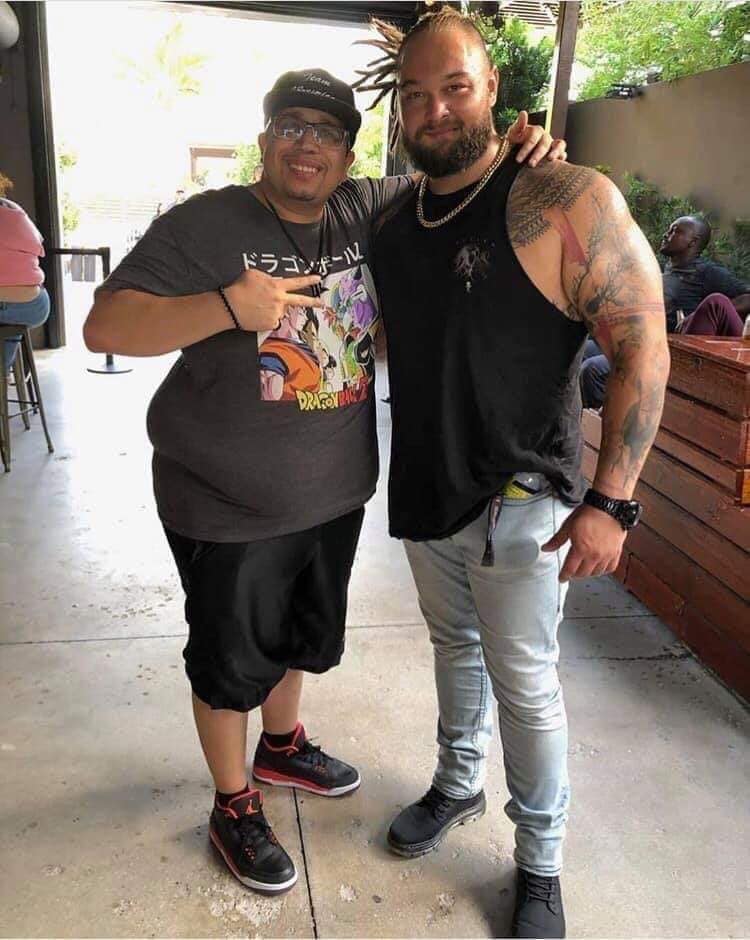 As you can see, Wyatt has lost of a lot of fat and gained muscles as well!