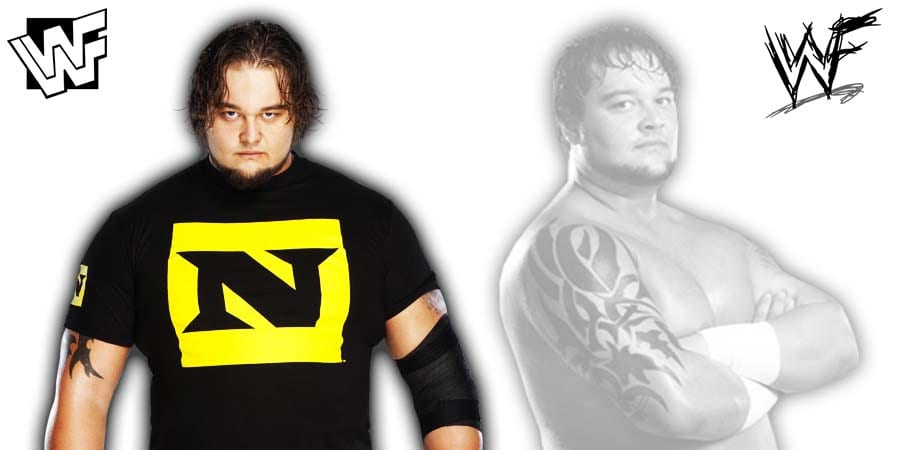 – The Masked Superstar vs. Charlie Brown

• Bray Wyatt Impressed With His Own Physique

Bray Wyatt lost a lot of weight and got in a better shape after going on a hiatus last year.

He’s impressed with his own physique and below is what he tweeted:

During a recent interview with Talk Sport, 14 time World Champion Triple H was asked if he wants to wrestle in NXT.

Below is what the WWE Hall of Famer said:

“To be honest? No. Obviously when I’m at those events and I can feel the passion and everything with the crowd [I want to], but I’m so busy into these other talents. And trust me, there’s almost a day that doesn’t go by where I don’t get a text from somebody on these rosters who go ‘what if…’ or ‘what if Shawn [Michaels]…’ or ‘what if you…’ and that’s flattering, I understand that. Look, I watch what they do – I couldn’t hang! Not even in the ballpark anymore.

[It’s] Flattering. Obviously the performer in you, anytime you hear a group of people going crazy with that much passion, you go like man, that’s awesome. I don’t know, I almost feel like I get more buzz, the adrenaline buzz, sitting and watching them succeed. They don’t need us, they don’t. And that’s what’s different about this brand. It’s not a need thing, it’s not like Raw or SmackDown ‘need’. The beautiful thing about our business is every now and again, Babe Ruth can come out and take a swing, you know what I mean?

That’s a really fun part of the business and I think you’ll see some of that in NXT at various points with people that have come through here as it creates its own image and persona. Truth is, this brand is more about the youth and the next level than it is the yesterday. We’re looking forward to be progressive, not live in nostalgia.”