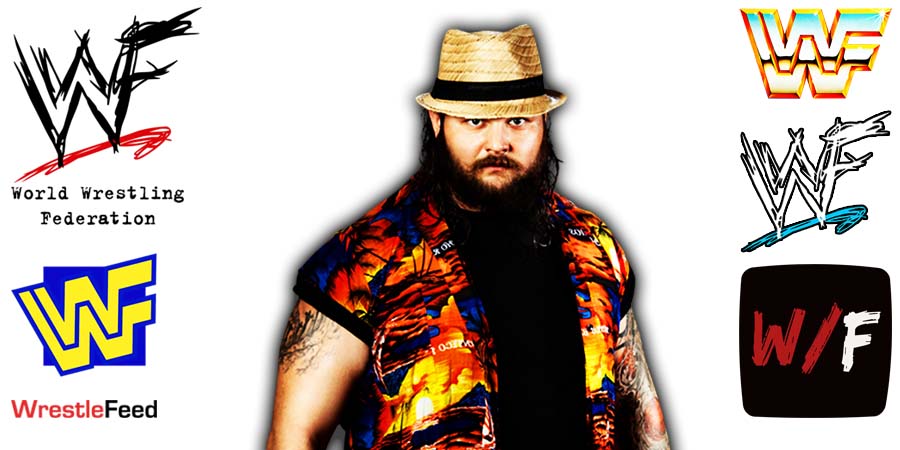 “The Fiend” Bray Wyatt’s release from WWE was perhaps the most shocking WWE release of 2021.

According to Sports Illustrated, Bray Wyatt was dealing with an undisclosed physical ailment (not concussion related), which resulted in him taking time off after losing to Randy Orton at WrestleMania 37.

Wyatt was cleared to return to in-ring action by WWE’s medical team on last Thursday, and he ended up being released two days later.

With his release, Wyatt can no longer use his Fiend gimmick, but he has not lost hope. Before tonight’s RAW, Wyatt posted the following, which looked like a message to WWE Officials:

You can’t kill it pic.twitter.com/Bi13czn5Zs

Wyatt’s 90-day non-compete clause will end on October 29, about a week before AEW’s Full Gear 2021 pay-per-view.