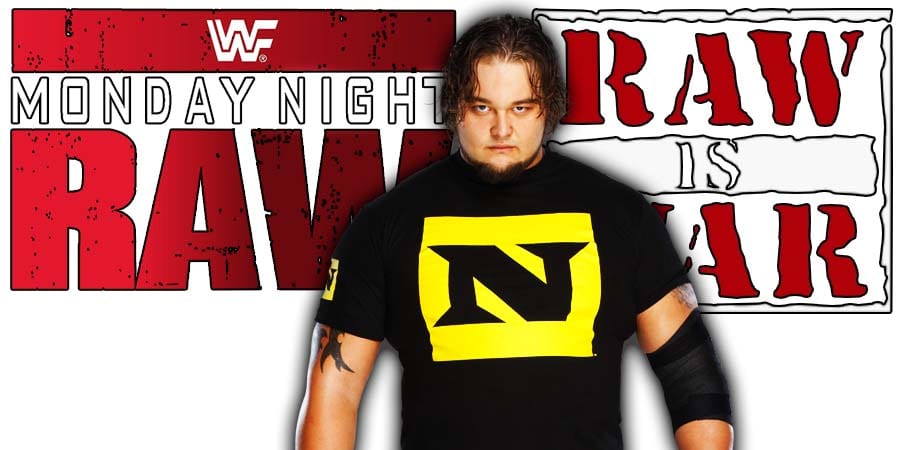 – Drew McIntyre kicked off tonight’s RAW. Drew said he will defeat Randy Orton tonight to win the WWE Championship and he will go on to Claymore Roman Reigns at Survivor Series. Orton interrupted and said he doesn’t care that he got fined for putting his hands on Adam Pearce, and that he’s the greatest. The Miz came out after their interaction and teased a Money In The Bank cash-in tonight.

– During a Firefly Fun House segment, Bray Wyatt revealed that he’s going to face The Miz tonight on RAW

Also Read: WWE Discussing A Hall Of Fame Opponent For “The Fiend” Bray Wyatt At WrestleMania 37