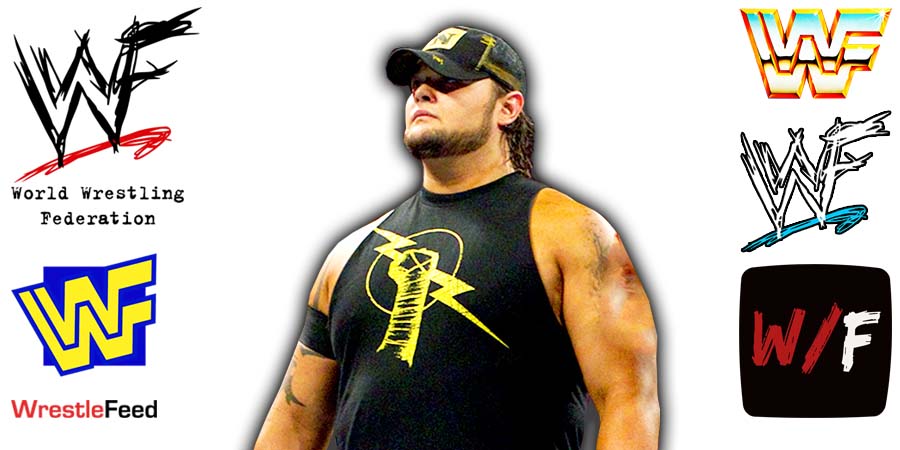 Bray recently changed his name on Twitter to “Wyatt 6”. This began speculation that Wyatt could be on his way back to WWE.

He recently filed a trademark for “Wyatt 6” for a clothing business. Below is the description:

It was broadcasted from the Worcester Centrum in Worcester, Massachusetts and featured matches, interviews & storyline segments on the road to the ‘WWF Fully Loaded 2000’ PPV.

6. Kane & The Undertaker vs. Edge & Christian