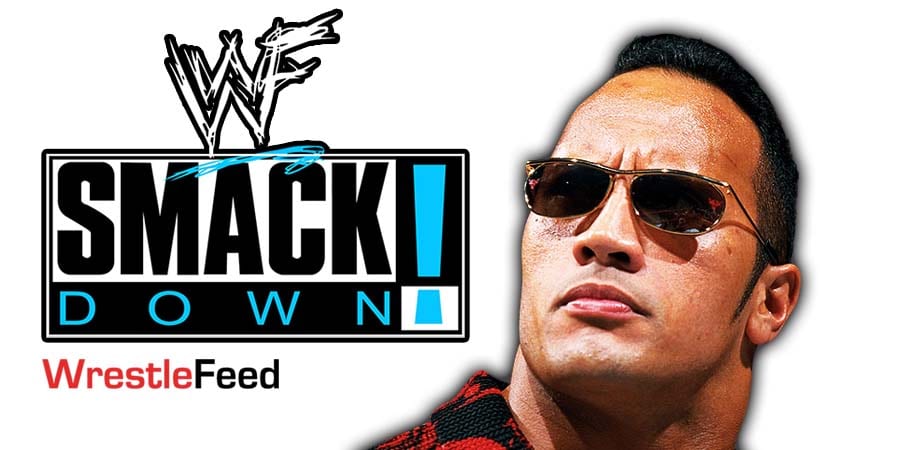 • The Rock Enjoyed A Promo From Friday’s SmackDown

WWF Legend The Rock enjoyed this promo and tweeted the following:

“In front of the MILLIONS… AAAAAND MILLIONS…