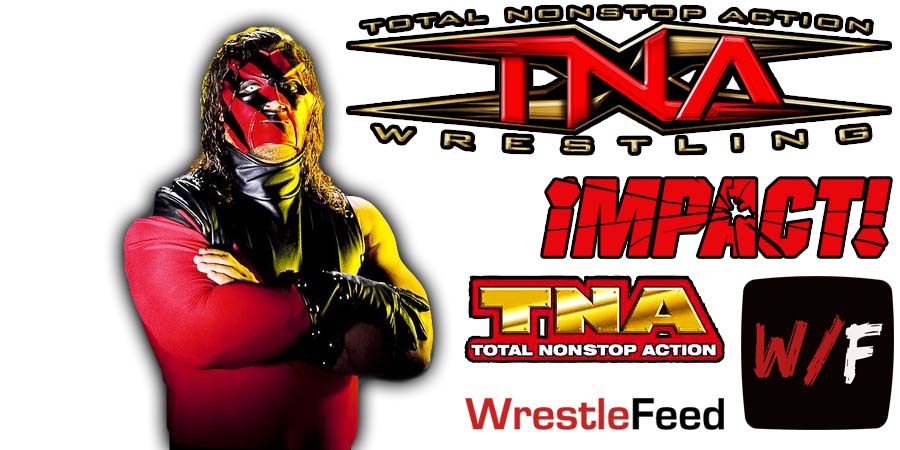 We already covered the following tweets:

Paige: “Glenn you were an idol of mine and I sung your praises to anyone I met. But this is the biggest piece of sh*t take from you ever. Very disappointing that you think controlling women’s bodies and taking away our rights is a ‘victory’.”

Britt Baker: “No wonder you couldn’t cut it as a dentist. #idiot”

Rosemary: “You literal piece of sh*t.”

Later, AEW wrestler Kip Sabian and IMPACT Wrestling star Taya Valkyrie (who is the wife of John Morrison and one-half of the IMPACT Knockouts Tag Team Champions with Rosemary) joined in.

Also Read: Becky Lynch Responds To Former WWE Wrestler Telling Her “you as a mother should see how precious life is”