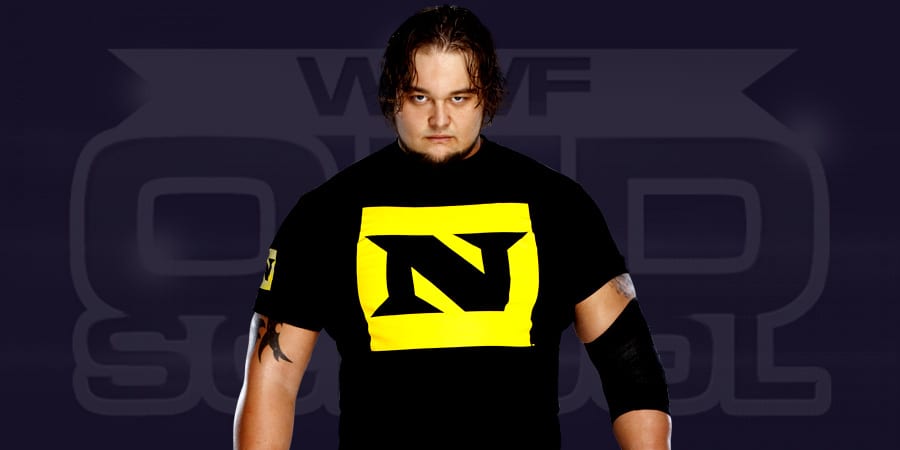 According to latest reports, it looks like Bray Wyatt’s next opponent is scheduled to be the “Big Guy” Ryback. Ryback is apparently the man Wyatt is referring to in his latest cryptic promos as Wyatt mentioned in the above promo “you can lift all the weights in the world but there’s nothing you can do to lift off the weights of your own personal failures”. Latest reports have also confirmed that WWE World Heavyweight Champion Seth Rollins’ finishing move “Curb Stomp” is not banned. WWE did give Rollins a new finisher but the reason behind him not using Curb Stomp is because officials want to make that a surprise move, just like the RKO, and only want Rollins to use it in high profile matches.