Bill Goldberg vs. The Harris Brothers

Jon Moxley interfered during the match and took out Omega.

After the match, a brawl broke out involving more wrestlers like Cody Rhodes, Sammy Guevara and Dustin Rhodes.

Dustin came out to save his brother Cody, but former WWE World Champion Jack Swagger (now known as Jake Hager) came out of nowhere and laid out the babyfaces! 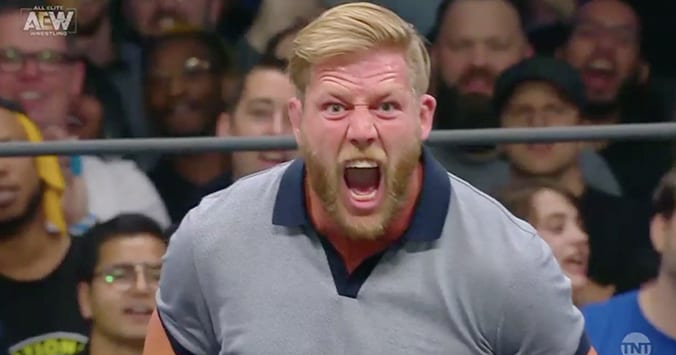 The heels then helped Jericho lay out Cody to end the show.

Jake Hager has arrived to #AEW and has made a statement! #AEWDynamite pic.twitter.com/BEF08qcJi8

Below are the complete results from AEW Dynamite: