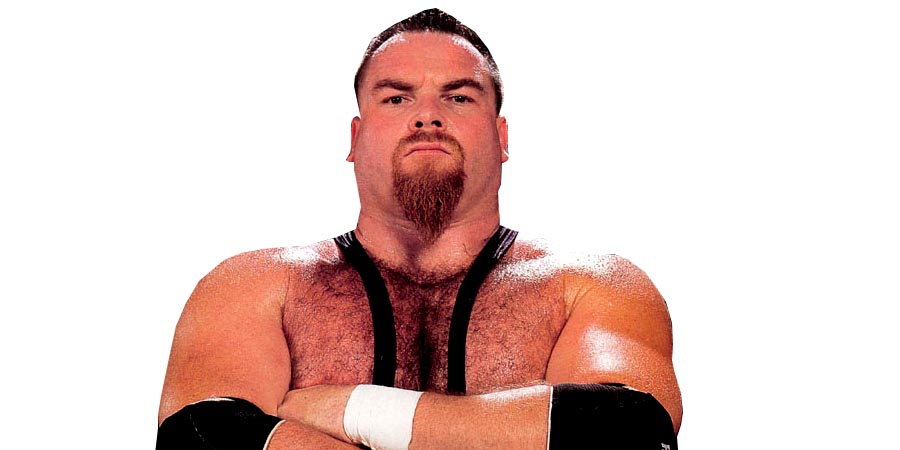 This episode was pre-taped in St. Louis, Missouri and featured matches & storyline segments on the road to the SummerSlam 1995 PPV.