During the ending moments of the match, Mr. Money In The Bank Baron Corbin interfered in the match to prevent Cena from winning and cause the DQ (after Cena hit an Attitude Adjustment on Jinder from the second rope).

Corbin then cashed-in his Money in the Bank contract and the match began. Corbin then pushed Cena off the apron and Jinder capitalized on this and pinned Corbin!

Jinder remains WWE Champion heading into SummerSlam 2017 and Corbin loses his Money In The Bank cash-in match!! Corbin becomes the third man ever in WWE history to cash-in his Money In The Bank contract and lose (the first two being John Cena & Damien Sandow). This is how Corbin’s face looked after his loss: 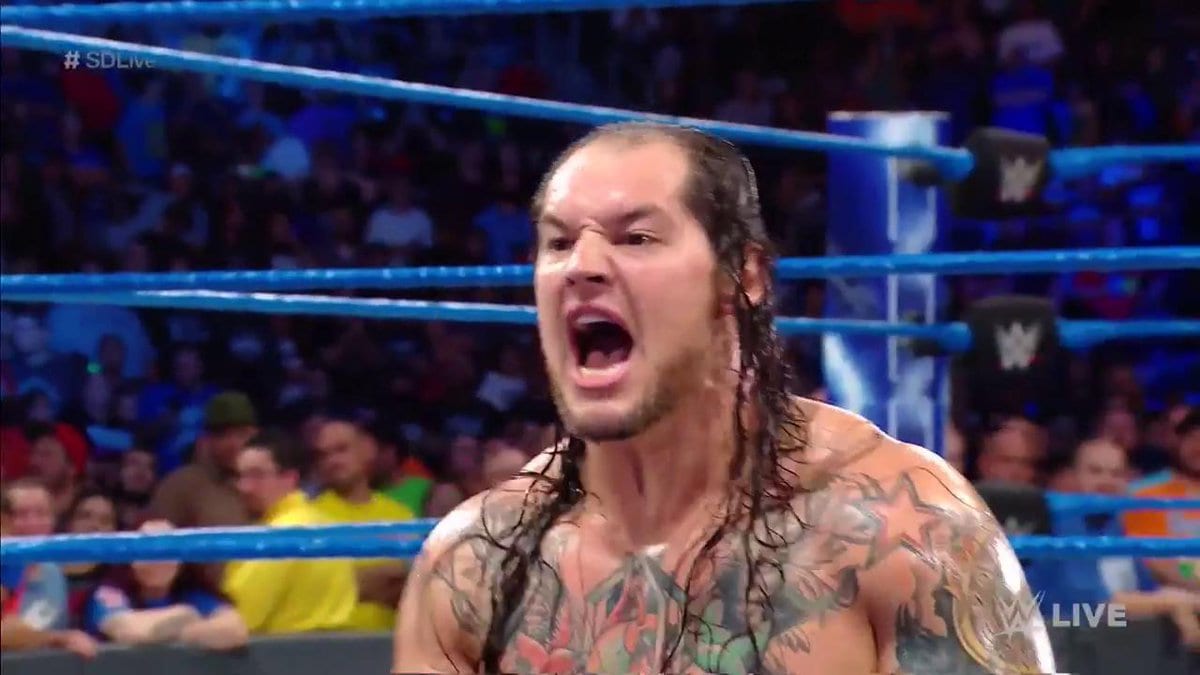 You can watch what happened in the main event below: 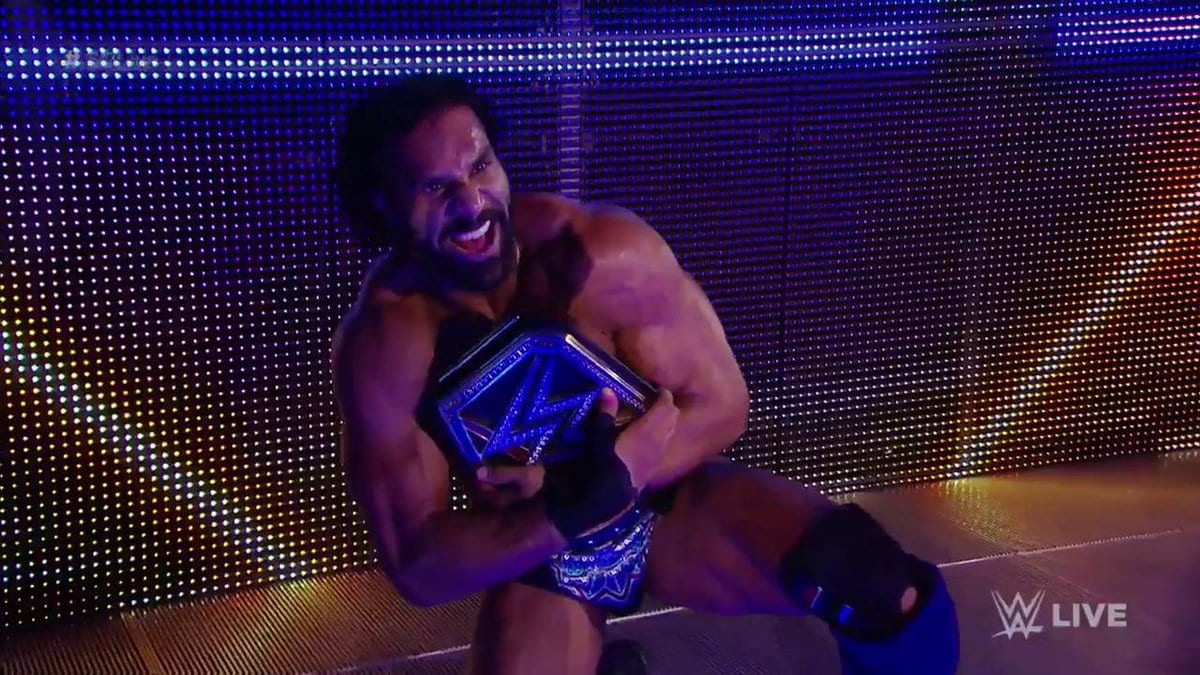