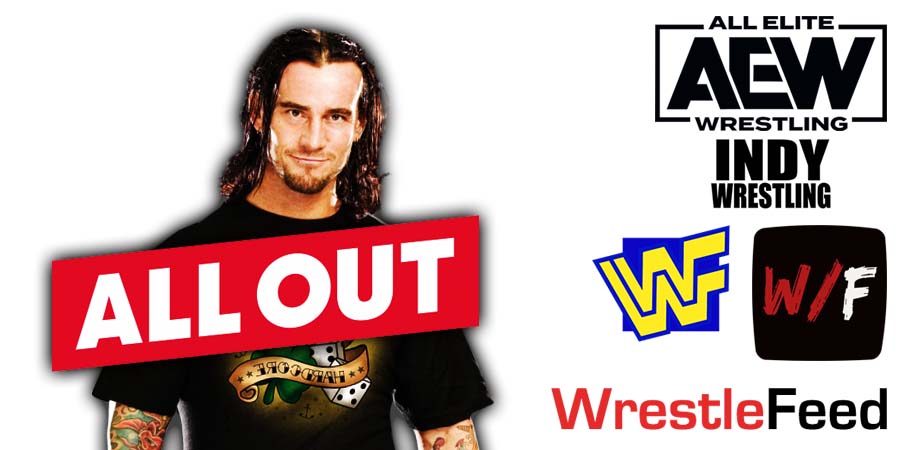 As seen in the main event of last night’s AEW Double Or Nothing 2022 pay-per-view, CM Punk defeated Jon Moxley to win back the AEW World Championship.

In an update on this situation, Steven Muehlhausen is reporting that Punk got physical with Young Bucks this morning:

“Sources: There was an altercation between CM Punk and The Young Bucks early Monday.

The Bucks confronted Punk about his comments at the scrum. It did get physical with Punk throwing punches at least one member of The Bucks.

A number intervened to separate everyone. More 2 come.”

Fightful has confirmed this altercation story as well.

Also Read: Malakai Black Possibly Leaving AEW After Loss At All Out 2022

It was pre-taped at the New Haven Coliseum in New Haven, Connecticut and featured matches, interviews & storyline segments on the road to the ‘WWF In Your House 24: Breakdown’ PPV.

Brawl For All video