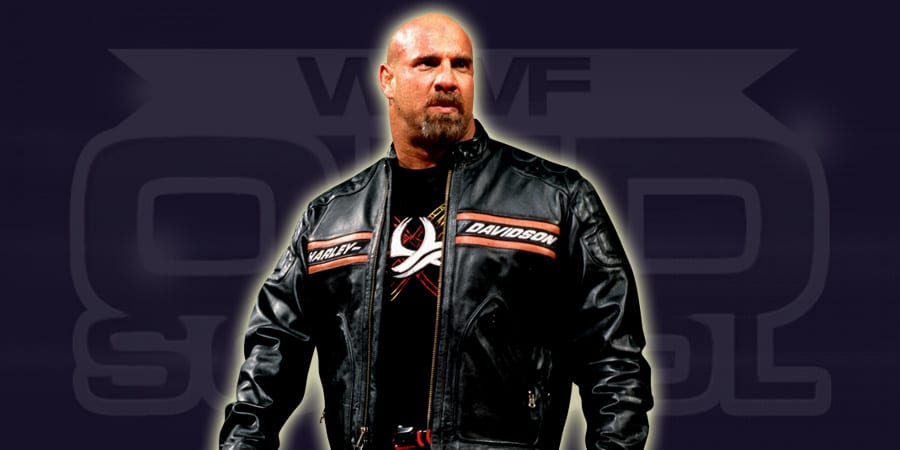 NOTE: Since it’s no longer April 1st, we reveal that this was an April Fools prank. Although it became pretty obvious after the last line in this article, but people still fell for it!

A huge change has been made to the WrestleMania 32 main event, which was supposed to be Triple H defending his WWE World Heavyweight Championship against Roman Reigns.

After continuous negative reaction from the fans towards Roman Reigns, WWE has finally changed the main event for the biggest show of the year, which takes place this Sunday.

The huge announcement is that WWE has signed former WCW World Heavyweight Champion Goldberg to a 6 month contract and he has been put in the main event.

So Triple H will now defend the WWE World Heavyweight Championship in a Triple Threat match. With WWE wanting to gain their former fans back, they might put the belt on Goldberg at WrestleMania 32, which is expected to break WWE’s all time attendance record.

And by the way, happy 1st of April, Old Schoolers!