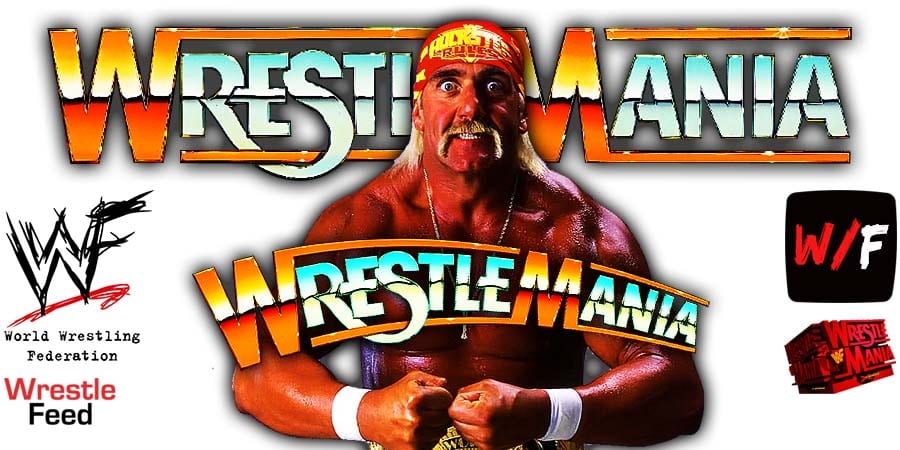 Hogan was also the host of WrestleMania 30 back in 2014, where he kicked off the show with an iconic in-ring segment involving him, “Stone Cold” Steve Austin and The Rock.

Tickets for WrestleMania 37 will go on sale today, so this announcement being made today makes sense, as Hogan is the biggest name in the history of pro-wrestling.

Also Read: Hulk Hogan Was Originally Planned To Win A Match At WrestleMania 36

You can check out the current match-card for WrestleMania 37 below:

Also Read: “At this point I’m just hoping to be on WrestleMania” – Former Universal Champion