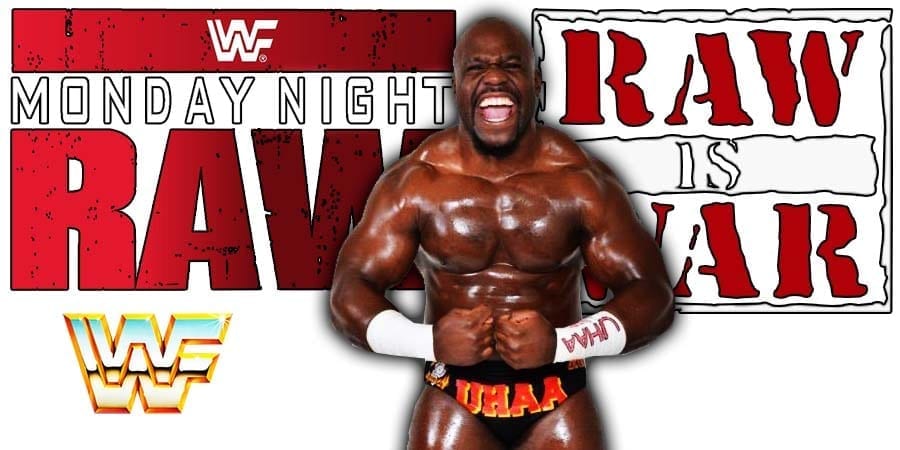 "I can finally say I've won my first title in @WWE."

NXT wrestlers are in attendance as a live crowd for tonight’s show, as we noted earlier.

Andrade lost it backstage after losing the title.