Apollo Crews vs. MVP for the United States Championship was made official for Extreme Rules 2020 on tonight’s RAW.

MVP & Bobby Lashley then came out and MVP talked about how he’s going to beat Crews at The Horror Show at WWE Extreme Rules. MVP says he feels he’s already the champion and then unveiled the new United States Championship title belt. 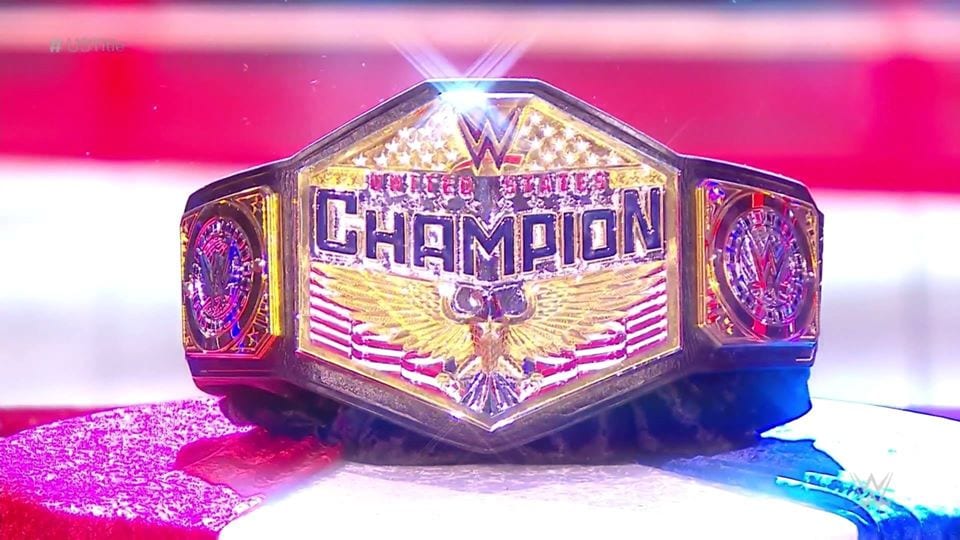 Lashley then put the US Title around MVP’s waist and this leads to Ricochet & Cedric Alexander interrupting them, and a tag team match begins.

Lashley & MVP picked up the win.