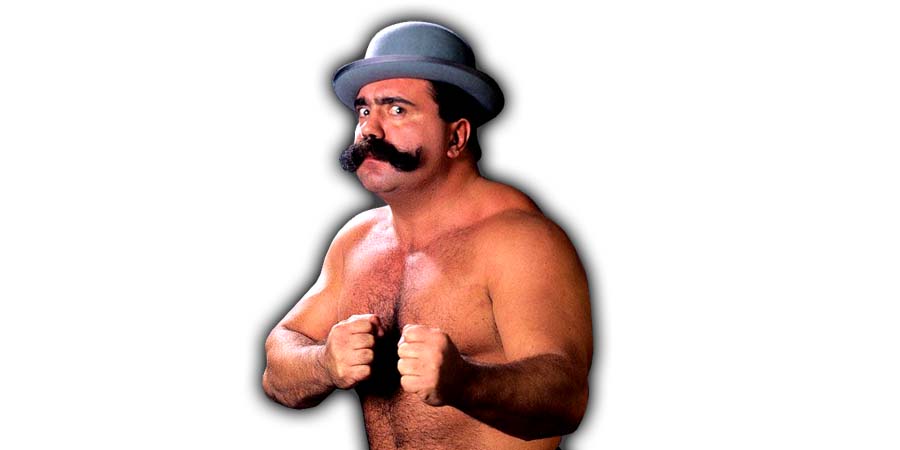 “SmackDown Women’s Champion Carmella proved her mettle at WWE Backlash when she took advantage of Charlotte Flair tweaking her leg to pick up the win in dominant fashion.

After promising to come back better than ever, The Queen prepares to compete in a Money in the Bank Qualifying Match against Peyton Royce, who played an instrumental role in her losing the SmackDown Women’s Title. Will Flair reign supreme? Or will tonight’s qualifying match prove IIconic instead?”

He was managed by Harvey Wippleman.