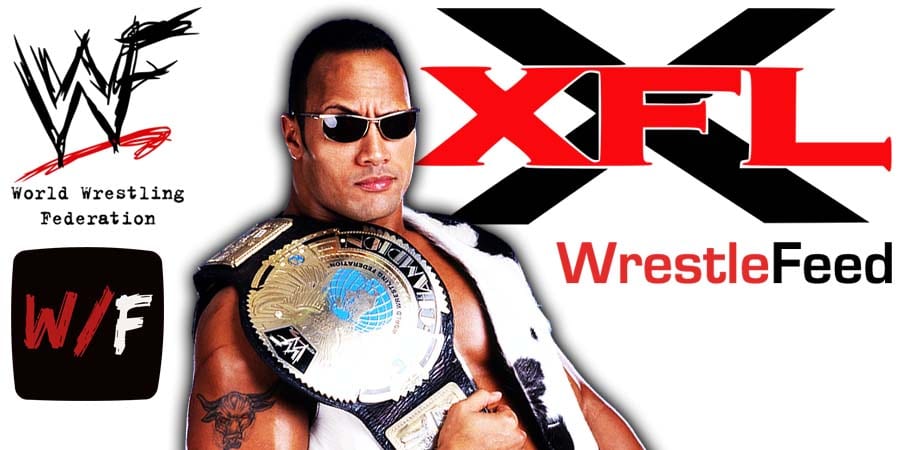 It was pre-taped at the Birmingham-Jefferson Civic Center in Birmingham, Alabama and featured pre-taped matches & storyline segments on the road to the ‘WWF SummerSlam 2000’ PPV.

6. Bull Buchanan & The Godfather vs. The Acolytes

• BREAKING NEWS: The Rock Buys XFL With RedBird Capital As Partner For $15 Million

WWE CEO Vince McMahon filed for the bankruptcy of the returning XFL on April 13, after the Coronavirus pandemic started giving it big blows due to the absence of fans.

In a surprising turn of events, Old School WWF Legend Dwayne “The Rock” Johnson has bought the bankrupt league with Gerry Cardinale’s RedBird Capital. This happened just hours before a planned auction was scheduled to take place.

They paid $15 million, splitting it equally.

The Rock’s business partner, Dany Garcia, who is also his ex-wife, will be a shareholder in the league as well.

UPDATE: The Rock Comments On Buying The XFL