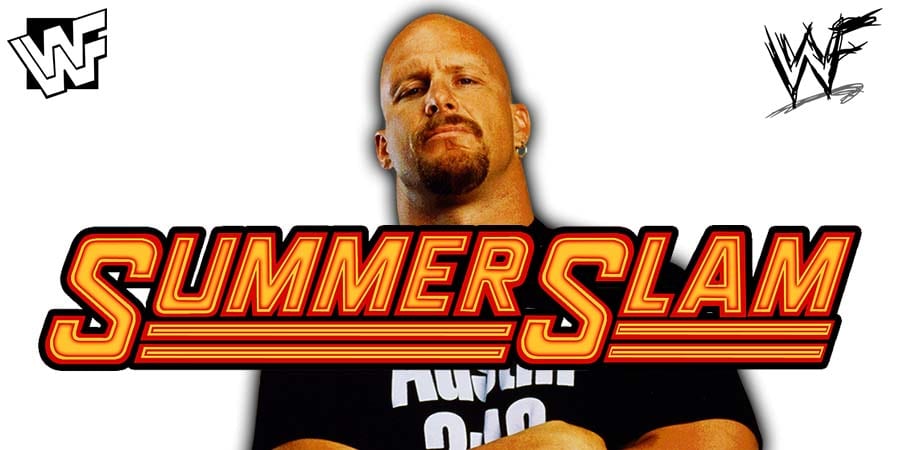 Just like the Royal Rumble, WrestleMania and Survivor Series, SummerSlam is an Old School WWF PPV, the WWE is still using today.

At this PPV, Stone Cold Steve Austin broke his neck during his match with Owen Hart, but still managed to win the match and become the new Intercontinental Champion.

This injury impact Austin’s career a lot and eventually resulted in him retiring from in-ring competition 6 years later. 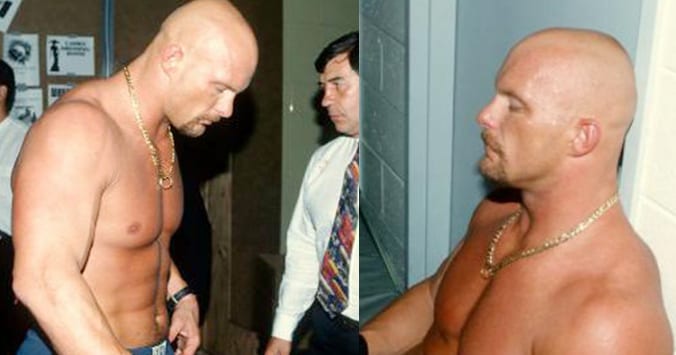 In the main event of the show, Bret Hart defeated The Undertaker to win the WWF Championship. Shawn Michaels was the special guest referee for this bout and smashed The Undertaker with a Steel Chair during the ending moments of the match and Bret took advantage of this to win the match.

– The Legion of Doom defeated The Godwinns