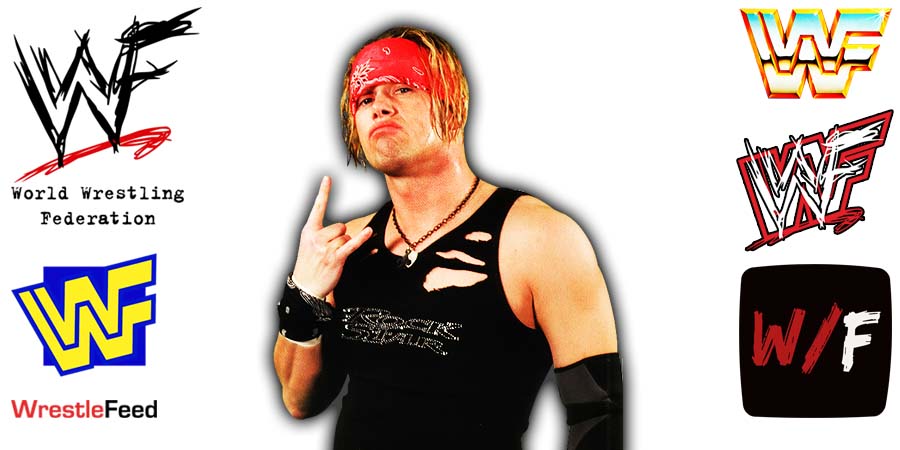 • BREAKING NEWS: TNA Veteran Passes Away At The Age Of 39

We are saddened to report that TNA Veteran Jimmy Rave (Real name: James Guffey) passed away earlier today at the young age of 39.

We recently reported that Mick Foley helped with a fundraiser for his medical bills, after Jimmy had both of his legs amputated due to a MRSA infection.

Most fans remember him as one half of the Tag Team ‘The Rock n Rave Infection’ with fellow TNA Veteran Lance Hoyt, who is now known as AEW Superstar Lance Archer.

“James Michael Guffey has died at the age of 39.

James was best known as Professional Wrestler, Jimmy Rave. His career, which started in 1999, continued for over 2 decades. He was a two-time NWA World Junior Heavyweight Champion. He appeared in Total Non-Stop Action Wrestling, where he teamed with Lance (Hoyt) Rock as the ‘Rock and Rave Infection’.

Outside of wrestling, he held the position of Director of the Bartow, County, Georgia Peer Support, Wellness, and Respite Center for several years.

James had been struggling with drug addiction for many years. His struggles resulted in the amputation of his arm, and, later, both of his legs.

James is survived by his ex-wife Felicia, daughter Kailah, and parents Jim & Toni Guffey. At the time of his death, he was living in the Philadelphia, PA area with Gabby Gilbert.

We extend our condolences to Jimmy’s family, friends and fans.

This episode was pre-taped at the Joyce Atheltic & Convocation Center in South Bend, Indiana and featured matches, interviews & storyline segments on the road to the ‘WWF WrestleMania III’ PPV.