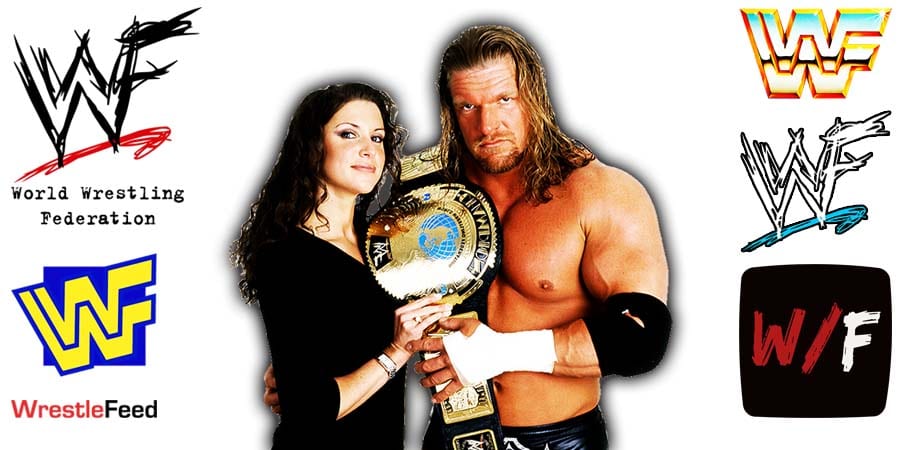 WWE announced the following on their corporate website today:

“STAMFORD, Conn.–(BUSINESS WIRE)– WWE® (NYSE: WWE) and its Board of Directors today announced the appointment of Stephanie McMahon and Nick Khan as co-Chief Executive Officers.

Ms. McMahon has also been appointed Chairwoman of the Board, and Mr. Khan will continue to serve as a member of the Board. These appointments follow Vince McMahon’s retirement announcement on Friday, July 22.

“We are grateful for the opportunity to lead WWE together with our unmatched management team,” said Ms. McMahon and Mr. Khan. “We recognize this is a tremendous opportunity and responsibility, and we look forward to serving the WWE Universe.”

Additionally, WWE executive Paul Levesque will assume all responsibilities related to WWE’s creative, in addition to his regular duties.”