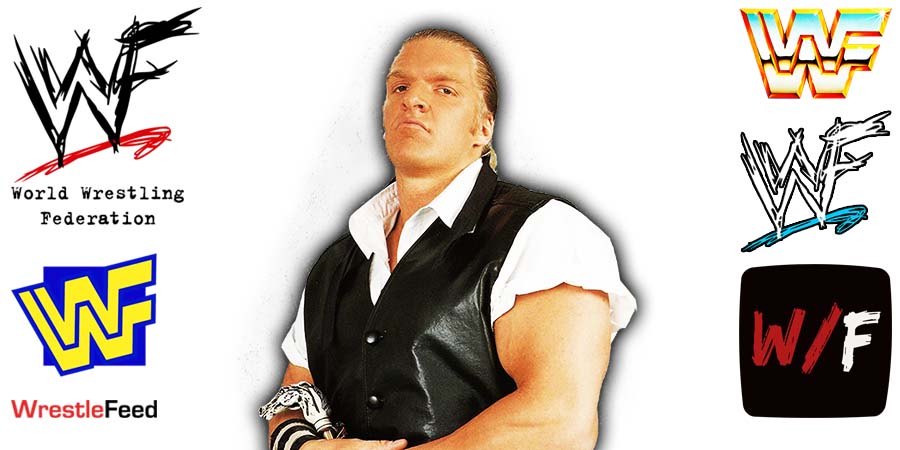 • BREAKING NEWS: WWE Announces Triple H Is Back To His Old Position

Paul “Triple H” Levesque Is Back

“I look forward to returning to my prior position as head of Talent Relations. I’m healthy, fired up, and ready to take charge,” said Levesque.”

Triple H recently returned to work but had a lighter schedule due to his heart issues from last year.

His wife, Stephanie McMahon, is the Interim CEO & Interim Chairwoman of WWE right now due to the Vince McMahon hush money scandal.

This rare Tuesday edition was broadcasted from the Coliseum in Jacksonville, Florida and featured matches & storyline segments on the road to the ‘WCW Road Wild 1997 PPV.