WWE announced its first official release of 2021 this evening.

The company announced that Steve Cutler from SmackDown has been released from his contract.

Below is the statement issued by WWE:

“WWE has come to terms on the release of Steve Cutler. We wish him all the best in his future endeavors.”

WWE has come to terms on the release of Steve Cutler. We wish him all the best in his future endeavors. https://t.co/2a9cjOpR0w

Cutler spent majority of his WWE career as part of The Forgotten Sons, and made his main roster debut in April 2020 on SmackDown as part of the trio.

However, he was taken off from TV just a few weeks later due to his former partner, Jaxson Ryker, sparking political controversy on Twitter.

At the end of last year, Cutler returned to TV alongside King Corbin as part of The Knights Of The Lone Wolf, which didn’t work very long. 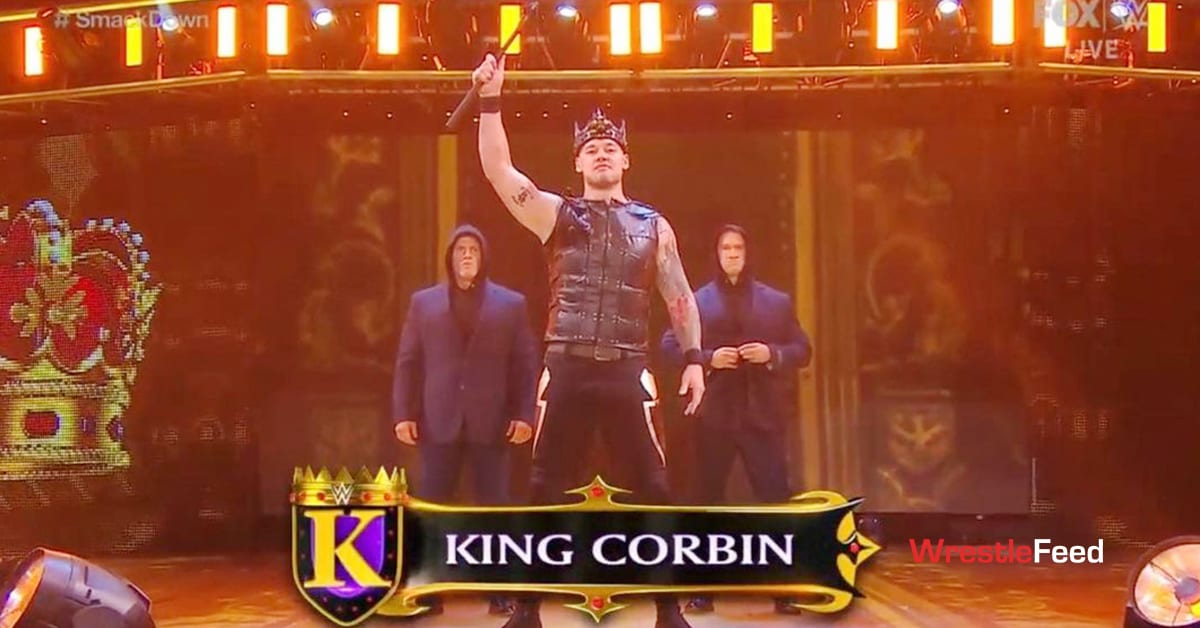 As noted before, WWE released Lars Sullivan in January, but haven’t officially announced it yet.