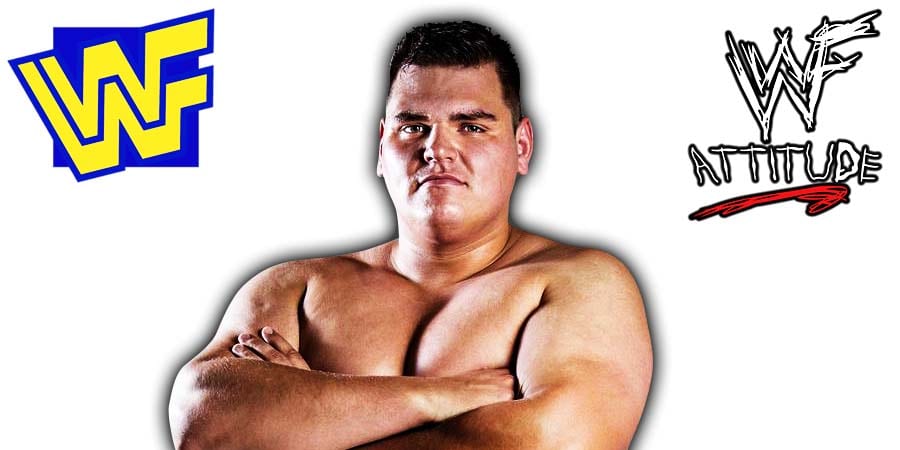 It was broadcasted from the New Haven Coliseum in New Haven, Connecticut and featured matches, interviews & storyline segments on the road to the ‘WWF In Your House 26: Rock Bottom’ PPV.

2. The Headbangers vs. The Brood (Edge & Gangrel)

4. The Acolytes vs. The Godfather & Val Venis

8. Stone Cold Steve Austin & Mankind vs. The Rock & The Undertaker

According to PWInsider, WWE United Kingdom Champion WALTER was a victim of a “smash & grab” attack on his rental car.

A similar thing happened a few months back, when Chris Jericho’s AEW World Championship got stolen.