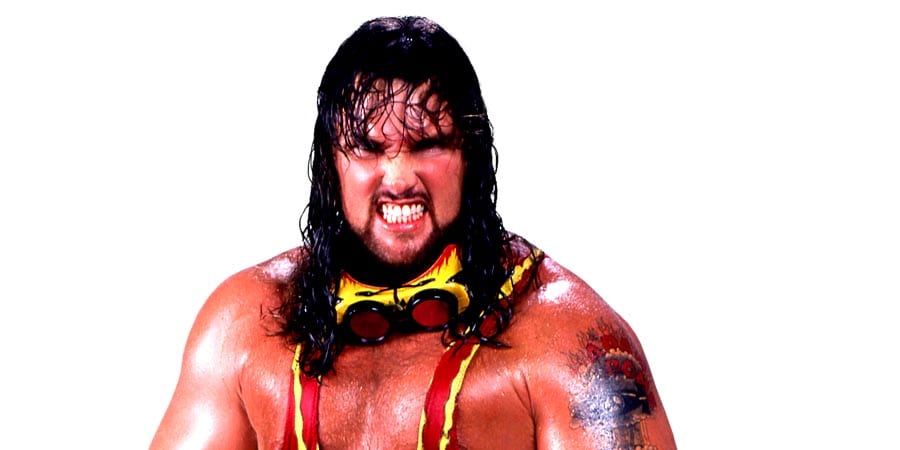 Old School WWF & WCW Veteran Emmet Bryan Clark Jr. (aka Adam Bomb in WWF) and Dennis Miccolis (who was a part of 1960s pop band The Buckinghams) have been arrested for drug & weapon charges by the Maricopa County Sheriff’s Office in Arizona.

Clark is facing the following charges:

– Possessing a weapon during a drug offense

These alleged crimes occurred in January and April 2019.

“The police report contains alleged facts that have been grossly misconstrued and are incorrect. This includes incorrect allegations relating to medication and its use.

The report also contains speculative opinions which are simply false. Mr. Clark has been targeted because of his notoriety and acquaintances.”

Below is their mugshot (Clark is the one on the left): 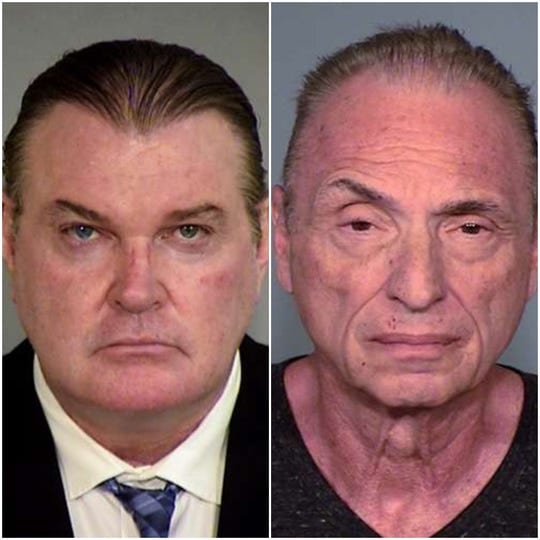 Bryan Clark wrestled for the World Wrestling Federation from 1993 till 1995 (as Adam Bomb), before joining WCW in 1997 (as Wrath) and staying with the promotion till it was sold to Vince McMahon in March of 2001.

His last major wrestling appearances came when he returned to the WWF in September 2001, with his KroniK Tag Team partner Brian Adams (WWF’s Crush), wrestling against The Brothers of Destruction at the Unforgiven PPV.