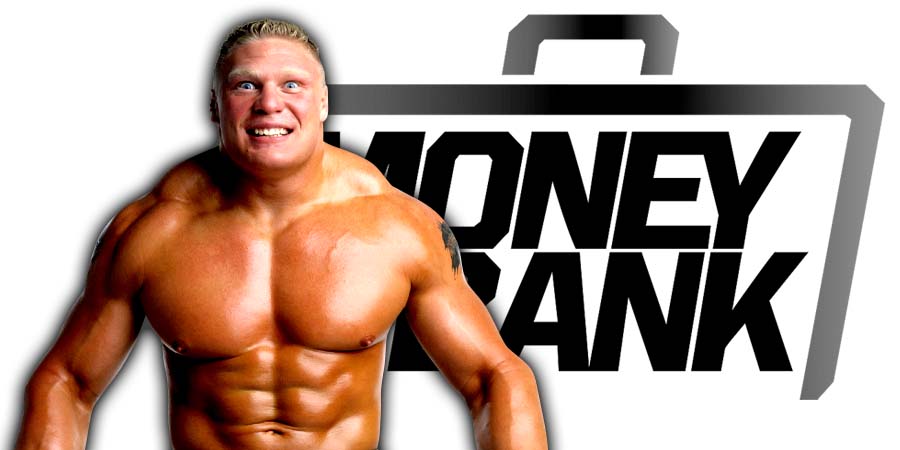 “MMA’s Four Horsewomen have arrived in WWE in full force.

Jessamyn Duke and Marina Shafir have joined their Four Horsewomen teammates Ronda Rousey and Shayna Baszler in making the move from mixed martial arts to sports-entertainment, reporting for training today at the WWE Performance Center in Orlando, Fla.

The 5-foot-11 Duke fought professionally from 2012 to 2016, competing in the bantamweight class for organizations including the UFC. She was also a member of the UFC’s “Ultimate Fighter” reality competition series in 2013, as part of “Team Rousey.”

Shafir, known by the nickname “The Supernova from Maldova,” stands 5-foot-7 and has fought under the banners of Invicta and Lights Out Promotions. She is also engaged to NXT Superstar Roderick Strong and has been seen at ringside for many of The Messiah of the Backbreaker’s matches.

The WWE Universe no doubt remembers the Four Horsewomen’s standoff with Charlotte Flair, Becky Lynch and Bayley — three-quarters of WWE’s Four Horsewomen, alongside Sasha Banks — at last year’s Mae Young Classic. Duke, Shafir and Rousey were there to support Baszler, who advanced to the final round of the inaugural tournament before losing to Kairi Sane. Though the Four Horsewomen factions did not come to blows at the Mae Young Classic, the exchange of words made for a stirring scene.

Since then, Baszler and Rousey’s impact in the squared circle been nothing less than immense: The Queen of Spades forcefully claimed the NXT Women’s Title from Ember Moon at NXT TakeOver: New Orleans, while “Rowdy” Ronda has emerged as one of Raw’s top Superstars following a spectacular in-ring debut at WrestleMania, where she teamed with Kurt Angle to defeat Triple H & Stephanie McMahon.

With Duke and Shafir now preparing to conquer a new world of combat sports, will it be long before they add to Baszler and Rousey’s already incredible list of accomplishments in the ring?”

• Brock Lesnar Not Defending The Universal Championship For A While Now? Possible Date For Lesnar’s Next Match

As we noted before, Dave Meltzer of the Wrestling Observer and multiple other sources reported that Brock Lesnar’s next Universal Title defense is slated to be at next month’s Money In The Bank 2018 PPV.

During a recent instalment of the Wrestling Observer Radio, Meltzer noted that Lesnar won’t be wrestling at next month’s Money In The Bank 2018 PPV.