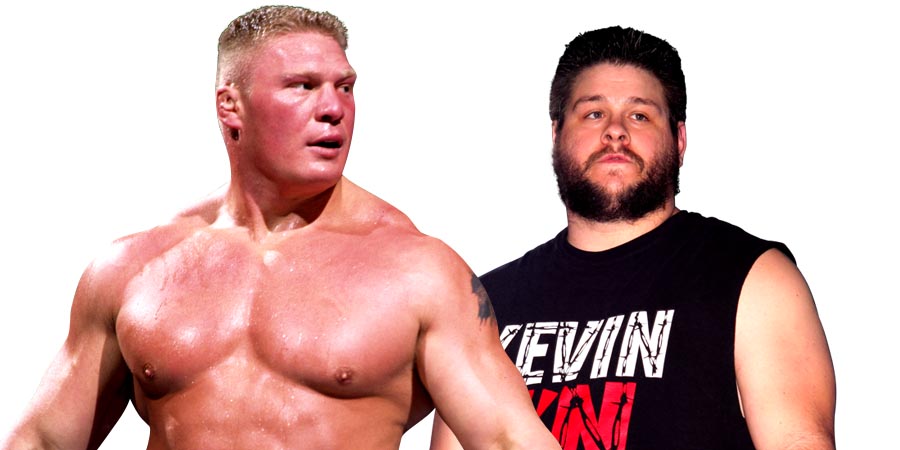 Brock Lesnar was scheduled to face Jinder Mahal in a Universal Champion vs. WWE Champion match at Survivor Series 2017.

However, that match got turned into Brock Lesnar vs. AJ Styles after Styles defeated Mahal to win the WWE Title.

There were rumors that Lesnar didn’t want to work with Mahal and that’s why WWE booked Styles to win the Title to change the Survivor Series match.

According to WWE Hall Of Famer Road Dogg, that wasn’t the case and that the only man Lesnar has refused to work with on-screen is Kevin Owens.

Below is what the D-Generation X member said on his Oh You Didn’t Know podcast:

“I really want to clarify, it isn’t that he had no intention of wanting to work with Jinder. It’s that he really thought he could have a better match with AJ.

So, I just wanted that to be clear. Look, I don’t think I’ve ever heard of Brock saying I’m not working with that guy. Well, I did, I did hear that with Kevin Owens, but only him.”

Lesnar has only wrestled Owens once in a singles match, which took place in March 2017 at an untelevised House Show, which ended quickly.

The Rock vs. William Regal