It was originally taped on March 5, 2006 at the Hard Rock Cafe in Orlando, Florida in front of 500 fans.

Former Universal Champion Brock Lesnar and former RAW Women’s Champion Ronda Rousey were a major part of Monday Night RAW, but that ended at WrestleMania 35 when both of them lost their Titles.

Lesnar & Rousey aren’t expected to return to RAW anytime soon and they have been removed from the RAW branding on WWE’s website.

Below are the WWE Superstars that are now featured on the RAW banner on WWE’s website: 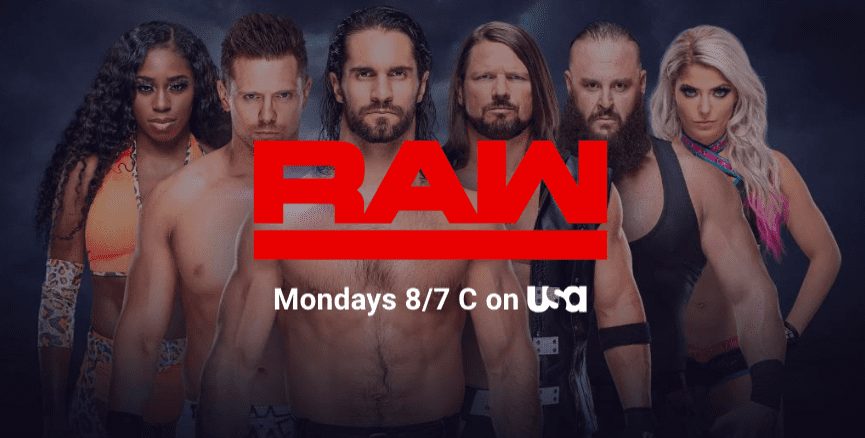