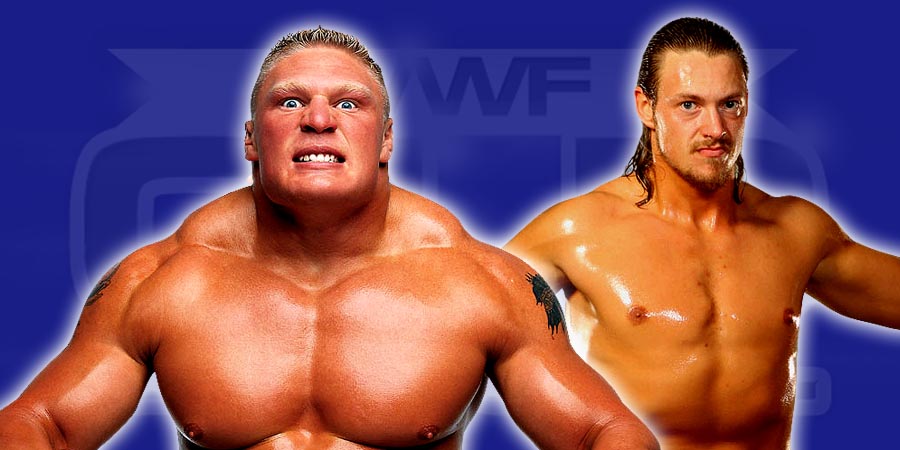 The previous record was held by Conor McGregor ($1 million) for his UFC 196 fight with Nate Diaz.

With the cross-promotion between WWE & UFC going on (WWE promoting UFC 200 on their Social Media accounts), UFC aired a promo for the Brock Lesnar – Randy Orton SummerSlam 2016 match on the UFC 200 broadcast and also promoted the WWE 2K17 video game.

Joe Rogan noted how Brock has got in the mix after defeating one of the top contenders of the UFC Heavyweight division and asked about his future in the octagon. Lesnar said that he’s taking one day at a time.

Below is what Randy Orton, Brock’s SummerSlam 2016 opponent, tweeted:

Congrats to @BrockLesnar on the #UFC200 win. See you at #SummerSlam. #VipervsBeast

7. Alberto Del Rio Says WWE Will Be Returning To India In September

WWE held its first live event in India in over 14 years in January 2016. Now there are plans for WWE to tour India once again this year. It’s not surprising looking at the success of their 2 live events in January 2016 and how big of a market India is for WWE.

Below is what Alberto Del Rio said during an interview with The International Business Times:

“India is one of the most important markets for the WWE and we want to make the already existing fanbase grow further. Several people from our company have come in the past and we have plans to come again in September too. We just want to take wrestling to anywhere in the world where we feel it can be properly marketed and India is one of those countries.”