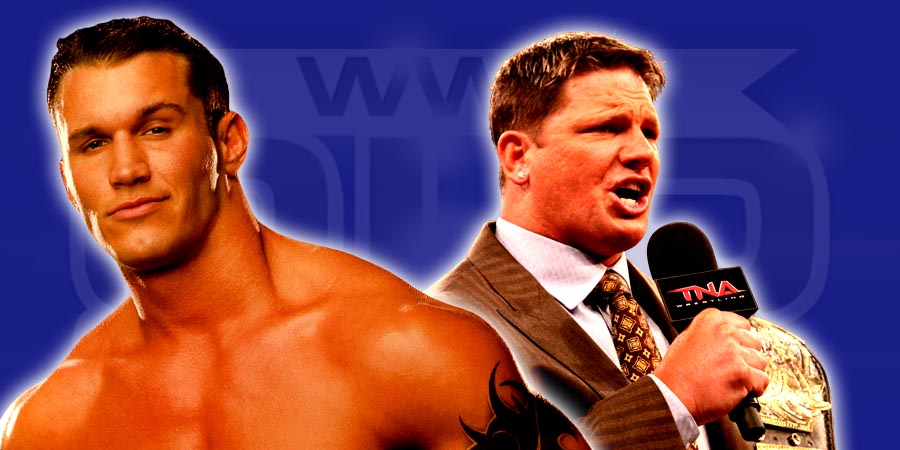 8. WWE Bringing Back Enhancement Matches?
There has been talk of bringing back “enhancement matches” or “jobber matches” back on WWE programming after the Brand Split. This will ensure that a mid-card wrestler doesn’t take unnecessary loses multiple times while putting over a bigger Superstar and eventually becoming a jobber.

Also, this will ensure that PPV matches mean something (as nowadays two wrestler facing each other at a PPV doesn’t mean much as they have faced each other multiple times already on weekly shows).

Below are a few enhancement matches:

The following update contains spoilers for the August 4th episode TNA Impact Wrestling. Click on “Read More” if you want to read it or else go to the next page for more updates.