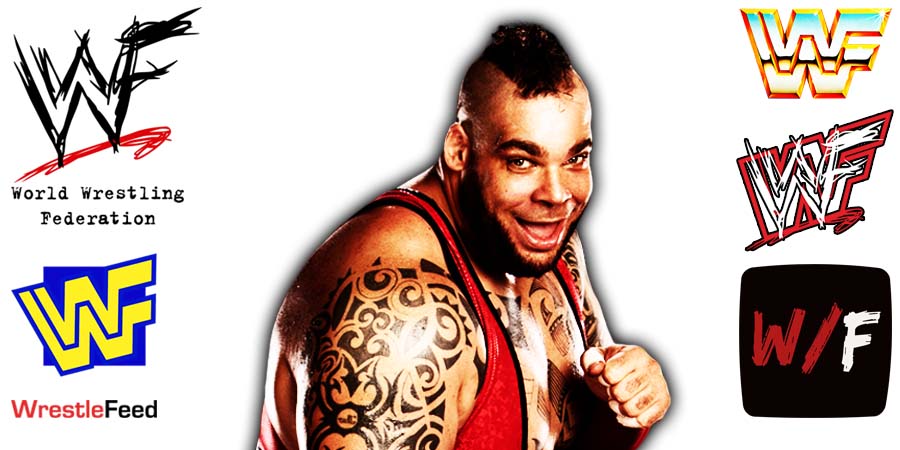 Former WWE Superstar Brodus Clay was given the character of “The Funkasaurus” in 2012.

Under this gimmick, he won the “Best Dancer Of The Year” Slammy Award.

During an appearance on Talk Is Jericho, Brodus revealed The Undertaker’s reaction to his new character:

He’s like, ‘When you go out there, you debut tonight, fall. You fall on the stage. They’ll scrap the whole thing and you can get back [to being a monster].’

Also Read: Another UK Show Announced For The Undertaker Due To High Demand