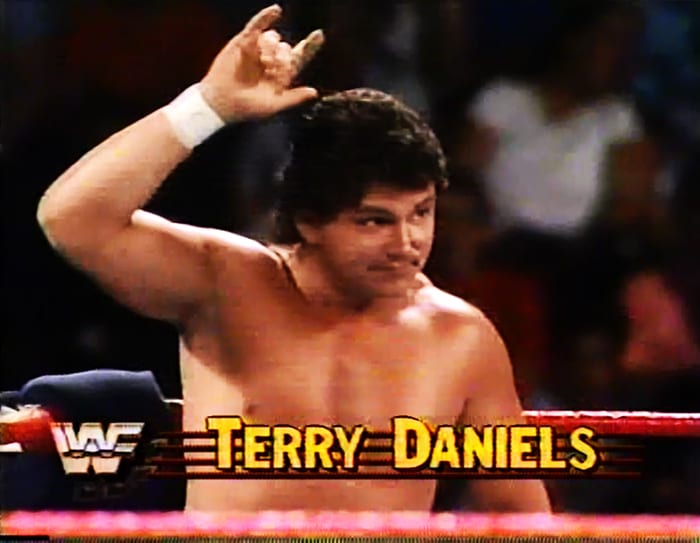 The Executive Director of RAW and SmackDown, Bruce Prichard, discussed the Championship designs in WWE currently, while speaking on his Something To Wrestle podcast.

Prichard said that he hates the Tag Team Titles in WWE.

“I’d probably have to say the tag team championship belts that are now in the WWE. Hate the design. Really hated the copper/penny look.”

Prichard also said that the new United States Championship looks better than the previous one, though he believes some additional blue paint at the top would’ve helped make it pop more. 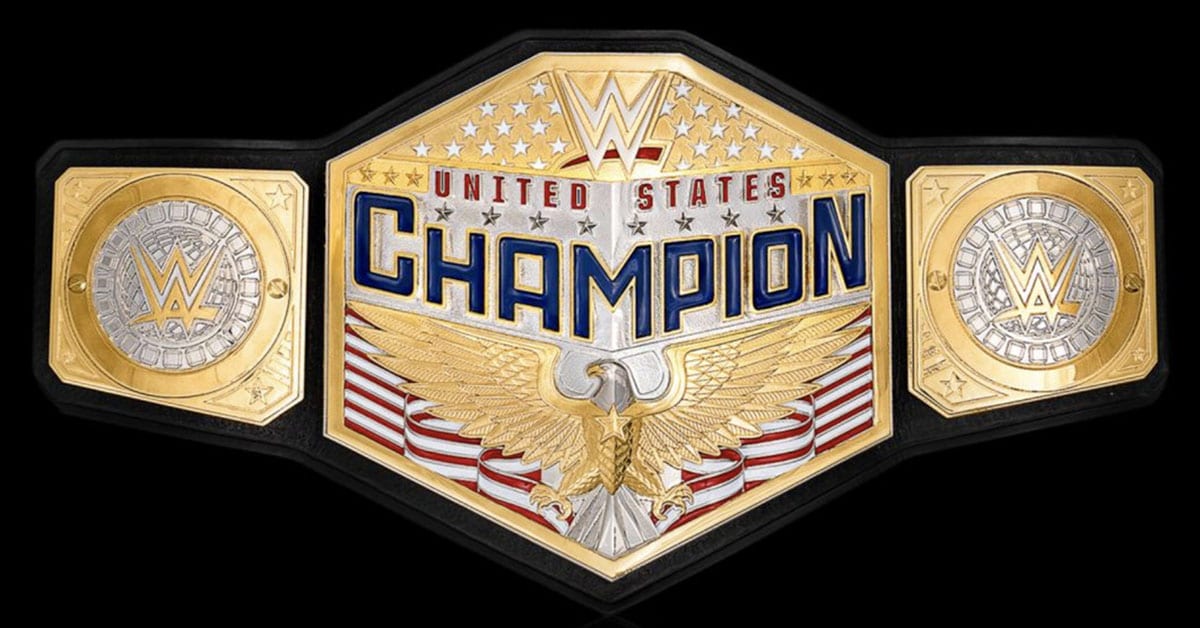 Prichard also said that he loves the design of the 24/7 Championship.