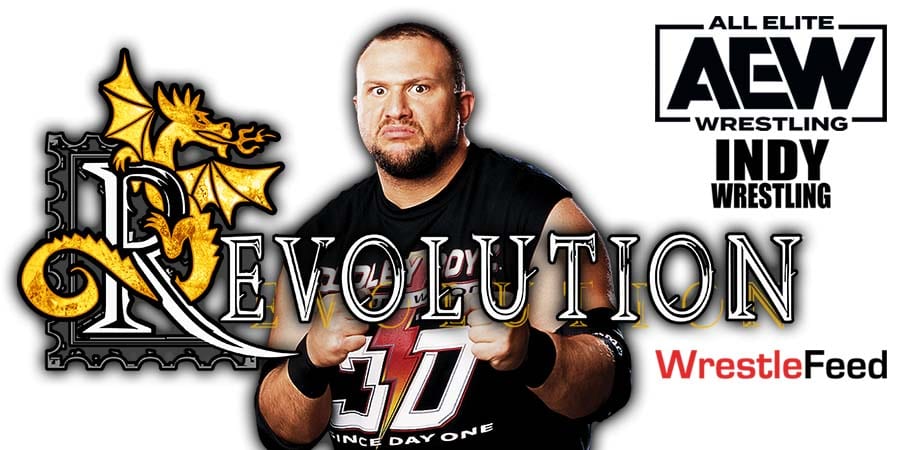 The ring explosion angle after the match got botched, as the pyro barely went off and people compared it to Gillberg’s weak entrance pyro.

Moxley said the following about it after the PPV went off the air:

WWE Hall of Famer Bubba Ray Dudley tweeted the following after the PPV went off the air:

“The only thing they remember, is the finish.”