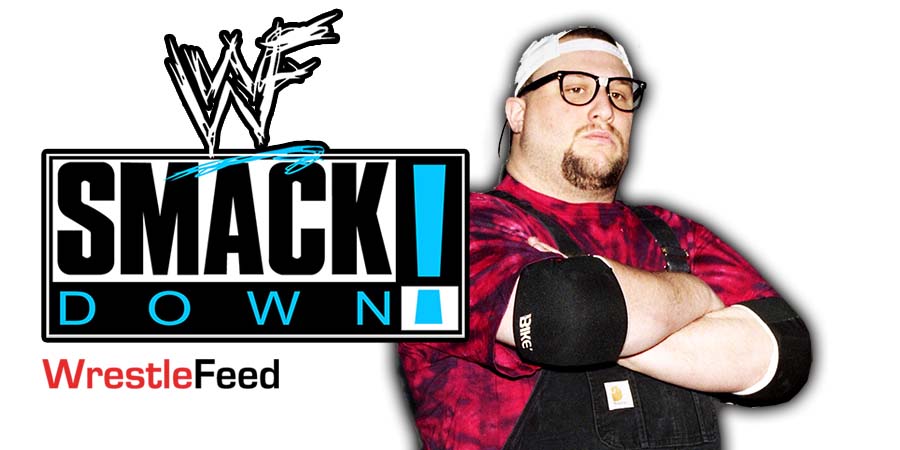 He also recalled a match where The Dudley Boyz went 5 minutes over their allotted time on a LIVE episode of SmackDown and Vince McMahon’s reaction to it.

“Here’s where the WWE differs from every other company. The accountability of coming back through the curtain. With somebody looking down at you over the edge of those glasses like this.

I don’t chase the hug. I don’t sit in the hallway and wait for Vince to pass just so he can say, ‘good job tonight, pal!’ so I have a good 300-mile drive from Sheboygan to Madison. He’s gonna let you know. If he’s not happy, he’ll call you over.

I’ll never forget one night, Dudleys-RTC (Right To Censor). Live SmackDown, Madison Square Garden, we went 5 minutes over on live TV. 5 Minutes. That’s grounds for – your bags are packed, they’re waiting for you. But we blew the roof off of The Garden. It went so well.

I don’t even get one foot through the curtain, and he’s right here, and he says, ‘if you ever go over on my LIVE TV again, it better be as good as that,’ and he walked away.”

Today would have been the 61st birthday of Old School Wrestling Legend Terry “Bam Bam” Gordy.

He’s mostly remembered as a member of The Fabulous Freebirds and got inducted into the WWE Hall of Fame with other Freebirds Michael Hayes, Buddy Roberts & Jimmy Garvin in 2016.

However, Terry Gordy was last seen on WWF TV in 1996-1997 under a mask as The Executioner, feuding with the legendary Undertaker.