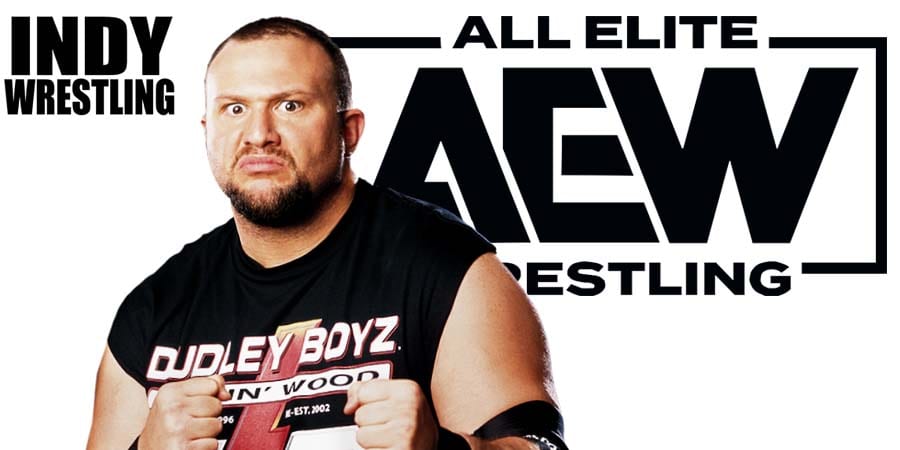 – In Ring Promo By Too Cold Scorpio. He Calls Out Chris Benoit And Dean Malenko

– Too Cold Scorpio vs. The Sandman

During a recent edition of Busted Open Radio, WWE Hall of Famer Bubba Ray Dudley discussed All Elite Wrestling and why current RAW wrestler Zack Ryder should go to AEW.

“That’s the main thing right there like you know I’m sure Cody wants to help out his friend I’m not sure if anything is ever going to get better for a guy like Zack Ryder from a creative point of view, in-ring point of view.

I’m sure he will continue to be paid and make a decent living and be able to collect his action figures that he spends an ungodly amount of money on. So if he wanted to stick around and stay and just make that money, that’s fine.