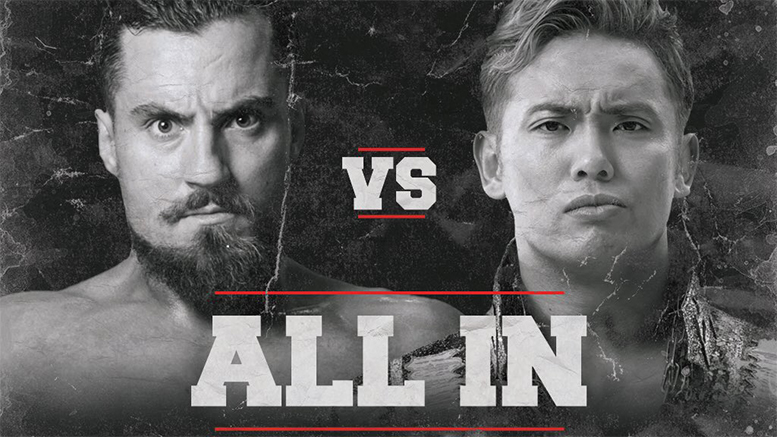 This is because a couple of matches ran longer than they were supposed to.

According to the Wrestling Observer, the Chicago Street Fight between Adam Page and Joey Janela went longer than its scheduled time.

ALL IN was originally scheduled to end at 10:58 pm ET, but then a deal was made to end the show at 10:59 pm ET. The Young Bucks had to quickly call the finish towards the end and the show went off the air 15 seconds after the main event was over.

Bullet Club member Marty Scurll appeared on Prime Time with Sean Mooney podcast to address the controversy of his match with Okada going 12 minutes over its scheduled time.

On reports of his match with Okada going way over their given time:

“Normally I don’t like to reveal the curtain back too much, but in this case I will. My match went a minute over. People were saying like 14 minutes over. No, the show ran 14 minutes over. A bunch of the other matches went over.

Our match is crucified because we were the match before last. It looks like ‘oh these guys went over.’ No, no, no…the show went over.

On his absence from the curtain call after the show went off the air: