The Mountie vs. Rudi Gonzalez

The Undertaker vs. Richie Garvin

Whenever one of them posts a hot photo, the other one fires back with a hotter photo! 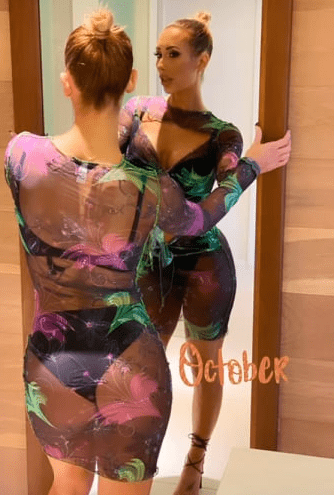 Also Read: “I would have loved to have dated Stephanie McMahon” – WWE Hall Of Famer