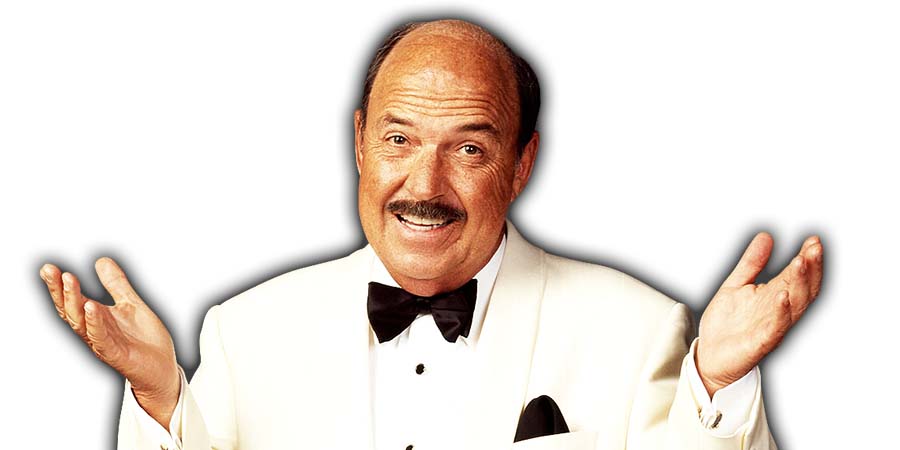 As we all know by now, WWE Hall Of Famer “Mean” Gene Okerlund passed away yesterday at the age of 76.

Todd Okerlund, Gene Okerlund’s son, informed the Associated Press that his father passed away at a hospital near their home in Sarasota, Florida with his wife Jeanne by his side.

Todd revealed that Gene Okerlund underwent 3 kidney transplants and also fell a few weeks ago. Things went from bad to worse after that fall.

According to The Minnesota Star Tribune, Gene had a lot of different issues as well which played a role in his death. In the end, he passed away due to natural causes.

Gene Okerlund last appeared on WWE programming in January 2018 on the historic RAW 25 episode, where he interviewed then WWE Champion AJ Styles.