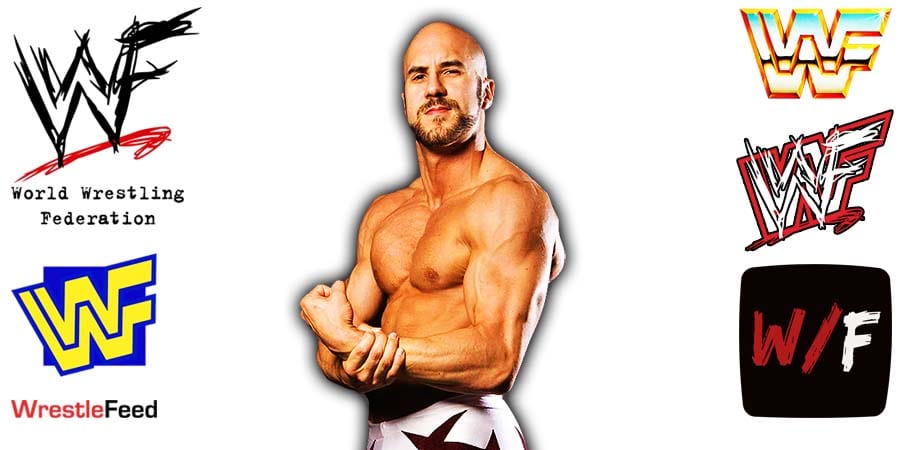 During an interview on the Ten Count podcast, AEW wrestler Claudio Castagnoli (fka Cesaro) was asked why he wasn’t able to get to the next level in WWE and become a World Champion.

“If I would know the answer, we probably wouldn’t have that discussion, right? [laughs]. It’s just one of those things that I do not have the answer.

I feel that’s how life is for many people. You have to just keep going and learn from those experiences and make decisions based on that. That’s why I’m where I’m at now and I’m very happy.

I’m also very grateful for John Cena, sharing the ring with him. The experiences, the amount I learned, and the respect I have for him and I would like to think he has for me. That’s something I built over the past 10 or 15 years.

That’s the same with the fans. They accepted me. I’m not the guy that is just a former WWE guy. They know I’ve been with Ring of Honor, I’ve been on the indies. They also know every single time I step in the ring, I always give it 100 percent, no matter if the match is 2 minutes or 35 minutes, I want to make it the best match possible. It’s very important to me that it’s authentic.

I don’t have an answer to that question, I don’t know if anybody does, but if that journey brought me to where I am today, I am very happy and extremely grateful to have been on that journey and to be here today.”

This episode took place at the TNA Impact Zone in Orlando, Florida and featured matches, interviews & storyline segments on the road to the ‘TNA Hard Justice 2006’ PPV.