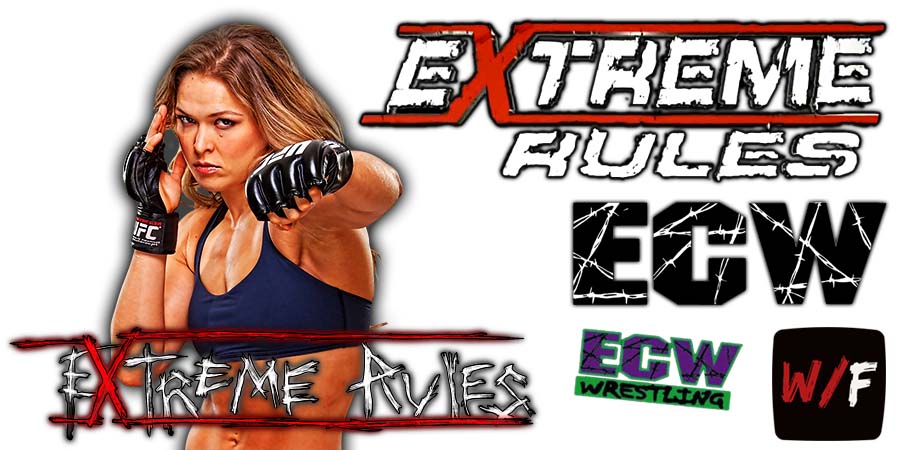 This is the 2nd time that Rousey has capture this Title. She beat Charlotte Flair in an “I Quit” match earlier this year to win this Title for the 1st time.

After defeating Liv, Ronda mocked the crowd and told them to cry about it.

According to PWInsider, Rousey is listed as a heel on WWE’s internal roster sheet:

“Although it has been obvious for some time this was the direction she was going in, we are told that WWE SmackDown Women’s Champion Ronda Rousey is now considered a heel internally.”