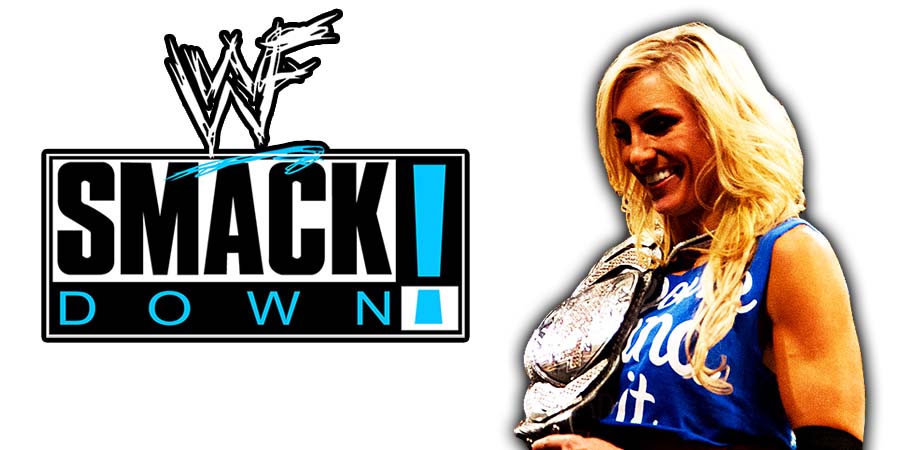 • Charlotte Flair Claimed That Incident On SmackDown Was An Accident

As we reported before, Charlotte Flair pulling her RAW Women’s Title belt away from Becky Lynch and then dropping it on the mat on SmackDown wasn’t planned.

According to the Wrestling Observer, Charlotte claimed backstage that her dropping the belt was an accident, but no one believed her.

Becky gave Charlotte a piece of her mind backstage, and this made “The Man” a hero in the eyes of the women of WWE, as they feel Becky stood up for herself.

According to PWTorch, no other woman wants to work with Charlotte now, as she has become increasingly difficult to work with.

The Observer also reported the following regarding Charlotte’s future:

“As far as what’s gonna happen to her, I mean they’ll make a ruling. They’ll either suspend her or they won’t. It’s a weird situation, because they can fire her, but if they do then she’s going to AEW and they don’t want that — or maybe they do want that, but the impression I got is that they don’t want that.

So, I don’t know how it’s going to be handled they could suspend her or have her apologize, who knows? My impression is that Andrade’s tweet was regarding her.”