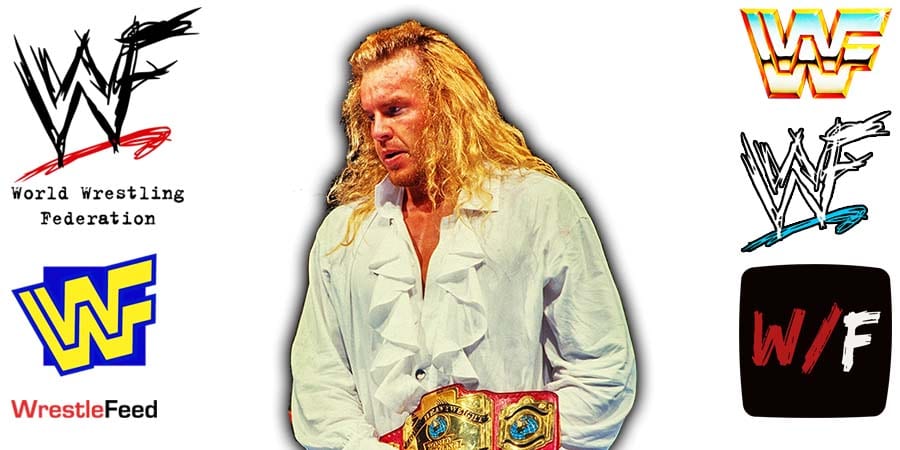 He came out of retirement after almost 7 years earlier this year, and in 2021, he has main evented PPVs in WWE, AEW and Impact Wrestling!

Below are his main events in all 3 promotions:

AEW – All Out 2021 (faced Kenny Omega for the AEW World Championship: Lost)

Also Read: “Christian just didn’t quite have that connectable charisma that Edge had” – Jim Ross

The tagline of the event was “When Our Inner Animals Come Out To Play”.