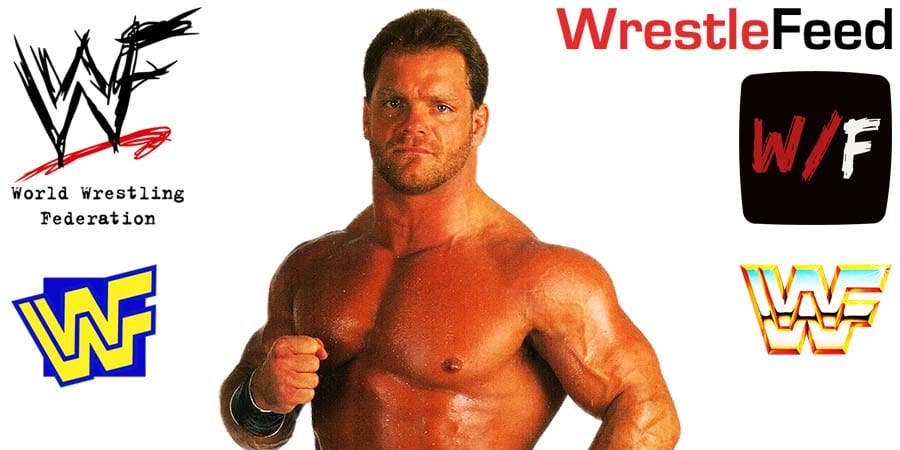 Dr. Phil Astin, who was Chris Benoit’s personal doctor, passed away a few days back on June 24, exactly 15 years after Benoit died.

He was 67 years old and died of a heart attack.

After the Benoit family tragedy of 2007, Nancy Benoit’s family filed a wrongful death suit against him.

Phil was convicted of illegally distributing prescription drugs to some of his patients.

You can read his Obituary below:

He loved traveling, the beach, old cars especially Corvettes, having owned A&A Corvette prior to going to medical school. Dr. Astin graduated medical school from St. George’s University in Grenada. He and his late father, Dr. Astin, Jr., practiced internal medical together in Carrollton for many years and was currently working for Cowart Industrial Services.

A Celebration of Life will be held Monday, June 27, 2022 at 2 p.m. in the chapel of Almon Funeral Home with family and friends sharing special memories of Dr. Astin.

The family will receive friends at Almon Funeral Home on Monday from noon until the service time.

To send flowers to the family or plant a tree in memory of Dr. Phil, please visit our floral store.”

Also Read: “I should have broken my neck and had a concussion” – WWF Legend Recalls Rough Spot During Match With Chris Benoit

This episode was broadcasted from the Cumberland County Crown Coliseum in Fayetteville, North Carolina and featured matches & storyline segments on the road to the ‘WWE SummerSlam 2006’ PPV.