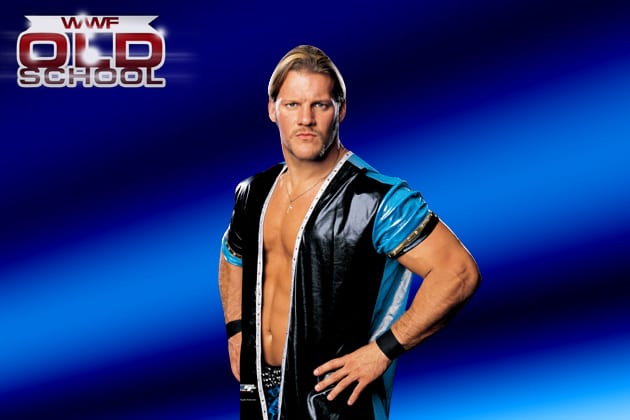 Chris Jericho spoke with the UK’s Sun, and gave his views on Macho Man’s induction into the Hall of Fame & made some bold yet correct statements:

Everybody that needs to be in there — and wasn’t because of politics or petty b******* — is now in there, including [Bruno] Sammartino, Bret Hart, the Ultimate Warrior and now Randy Savage being the last on that list.

Despite being a childhood favourite and formative influence, the star revealed his and Savage’s paths hardly crossed when they both worked for WCW.

But he was one of my biggest influences, one of my favourites when I was a kid. The first wrestling T-shirt I bought as a kid was the purple ‘Macho Man’ shirt and the reason for that was because I didn’t like the Ricky Steamboat one!

Most of the chicks in my high school thought it meant I was a Village People fan and I had to set them straight. I almost became embarrassed to wear it because I wanted it to say ‘Randy Savage’ on it.