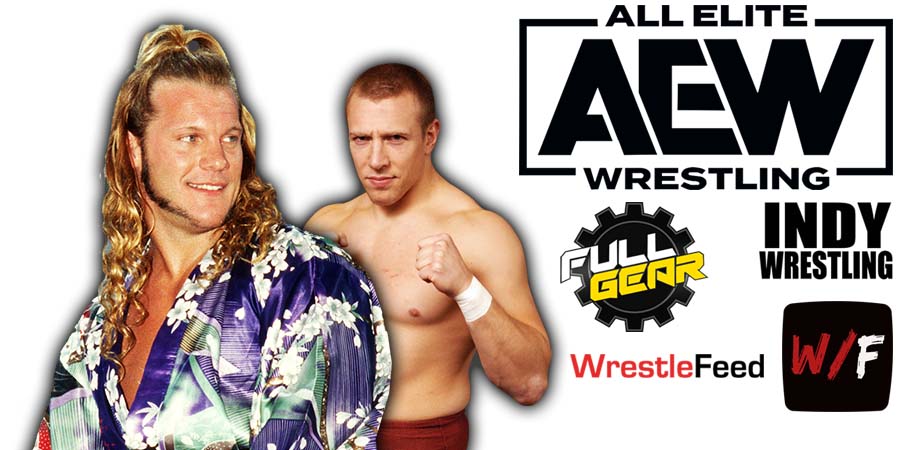 The originally planned finish of the match was Jericho hitting Claudio with the Judas Effect (spinning back elbow) while Claudio was swinging Sammy.

However, Jericho failed to connect during the swing and had to hit the Judas Effect separately on Claudio to pick up the win.

A fan on Twitter then told Jericho to ‘please retire’, to which Y2J replied: