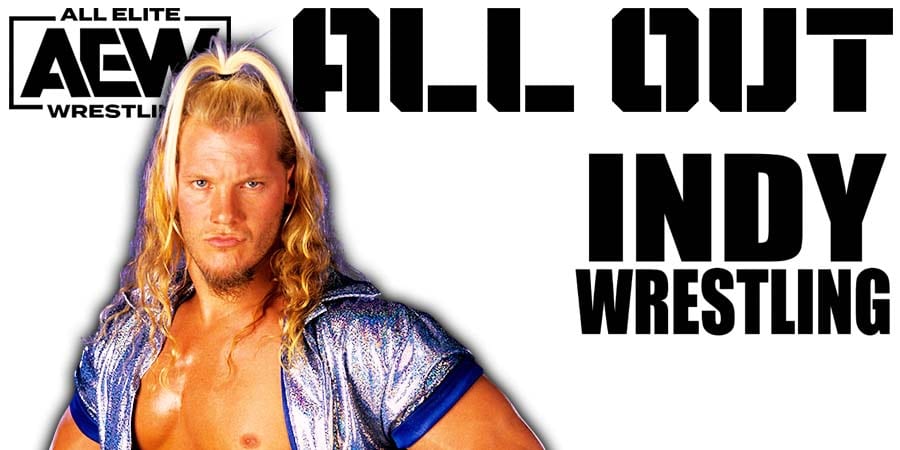 All Elite Wrestling streamed a post-All Out show on YouTube and Jericho was shown arriving in the backstage area and ripping the AEW roster for not giving him an applause.

Jericho then went into his private locker room and began his celebration.

Also during this post-PPV show, PAC (who defeated Kenny Omega at All Out) began a feud with Adam Page.

You can watch the post-All Out show below: